Hey, when some guy said he was creating a mechanical broom, they probably called him crazy too! And yet, we today have a vacuum...

Lesley heard the noise again. The sound of Raoul's Dyson DC23 Canister Vacuum. She still felt her heart leap as it always had... but this time, it wasn't the same. It wasn't the same at all. This time... she was afraid of his perfection.

Lesley huddled under a pillow as the Level 3 Root Cyclone technology rattled her ceiling. It wasn't really bothersome by itself, it was only clear because she was listening so closely. Because Lesley had figured it out. Raoul wasn't a man. He was a robot.

What other explaination for his accent? Or his long and beautiful hair? Or his inhuman physique? Or the way he knew everything about her as though he were drawing from a database? She had figured it out just a few days ago while asking herself why he always seemed to vaccum when she was home. He wasn't flirting. He was studying her.

Of couse she was too ashamed to tell Brant. How could she explain it? How could she begin? It sounded insane, even to her! But she heard the snaps as Raoul unfastened the lifetime washable HEPA filter... AND DIDN"T WASH IT! What sort of human would do such a thing? That, in fact, was her first clue.

And then there were others. The way Raoul never seemed to leave the building... AS THOUGH HE HAD TO STAY NEAR A PLUG! Or the way Raoul never seemed to take out his garbage, which Lesley knew from two quick inspections of the trash cans out front. She didn't actually know which bag was Raoul's, but surely he would have had only the very best coffee if he were a human being, and she did not see any such coffee, so what conclusion was she to have drawn?

And so now, instead of going upstairs to talk to him, Lesley stayed huddled on her couch, listening to the cleaning power of the Dyson DC23 Canister Vacuum and wondering if her organs were at risk.. because she thought she'd once read that robots harvest organs. It ultimately wasn't something she was going to do a lot of research on, so her memories would have to do. 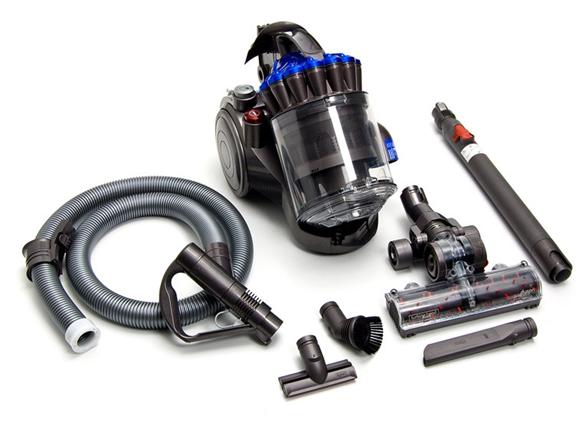 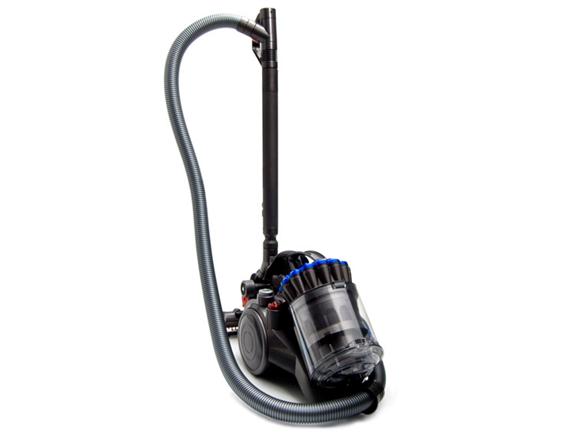 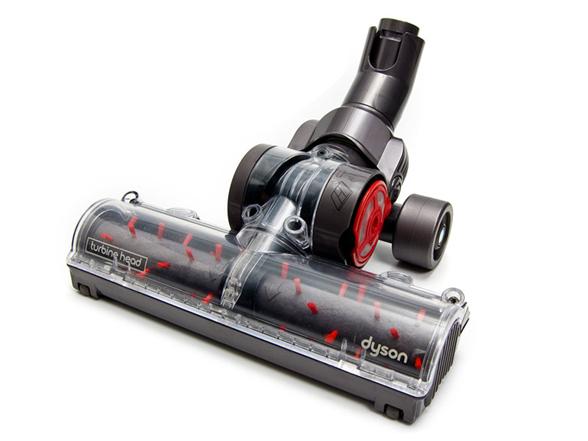 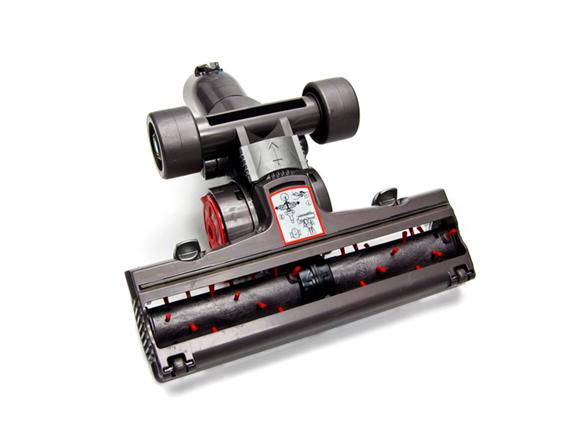 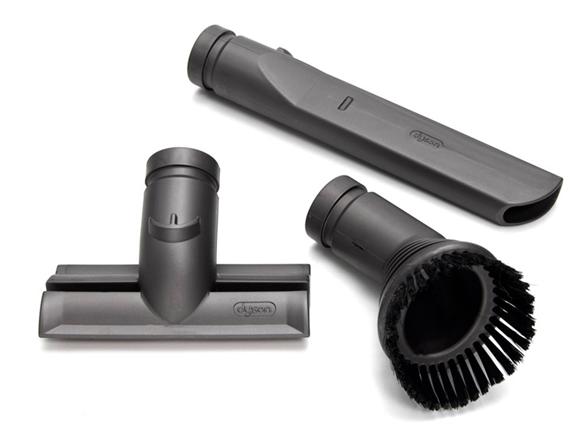 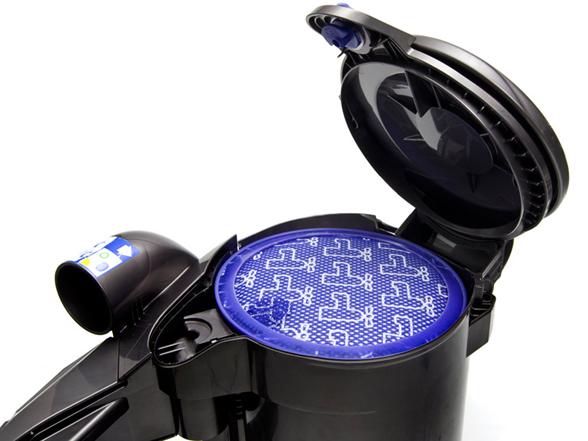 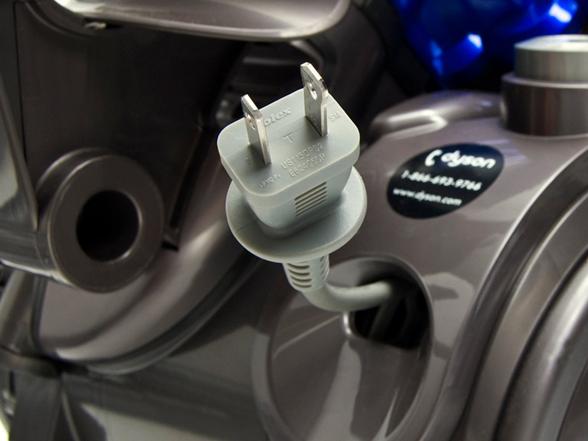 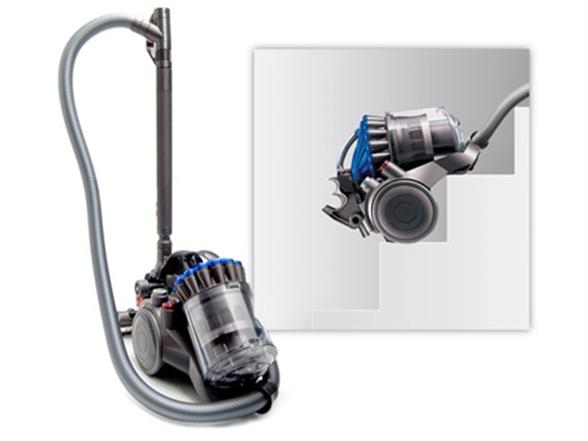