Unfortunately, we are not selling George Washington's wooden teeth. 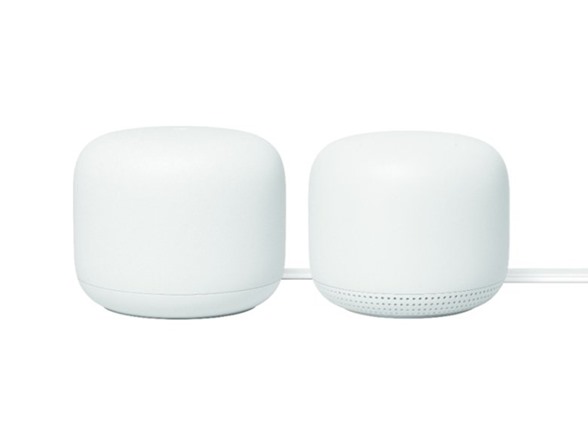 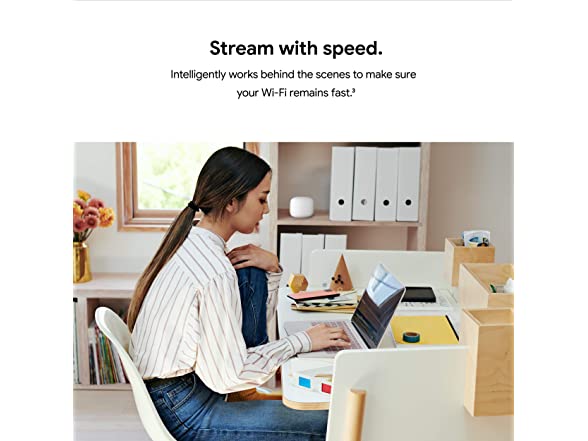 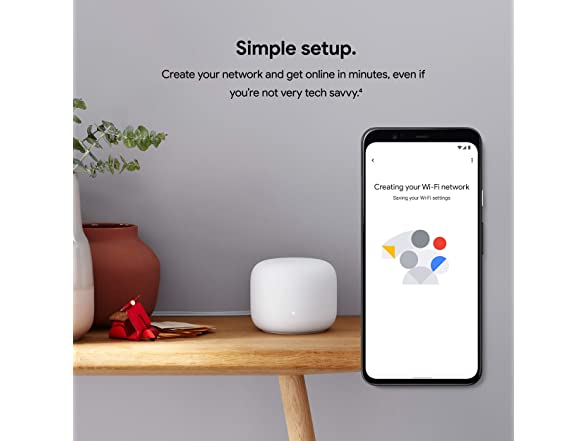 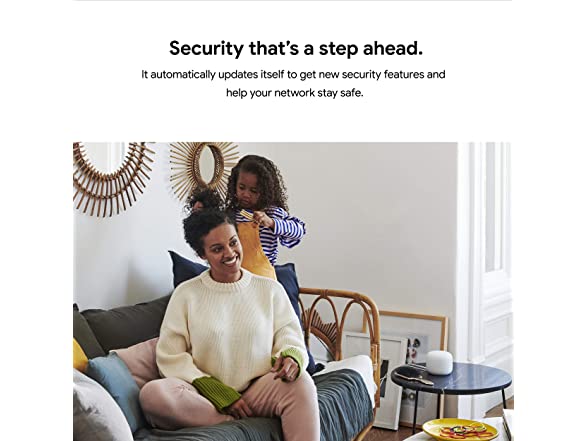 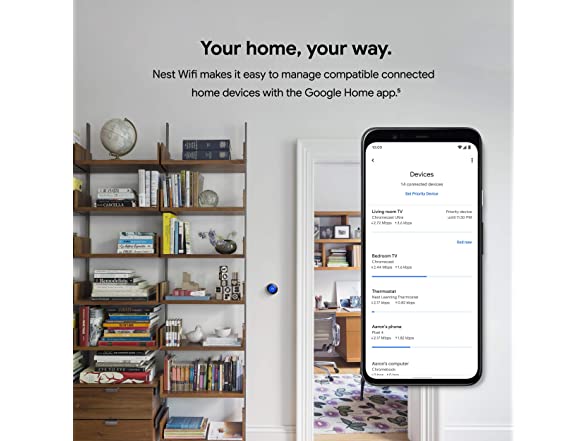 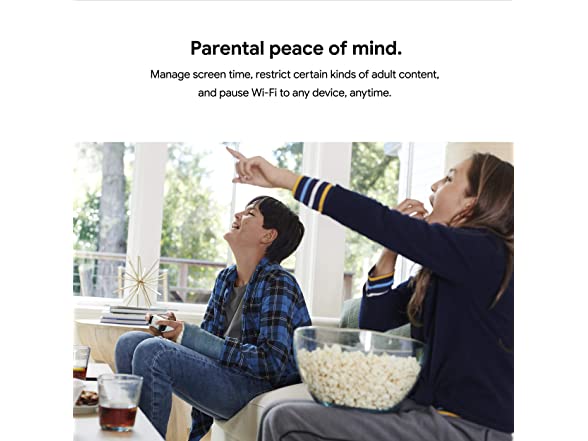 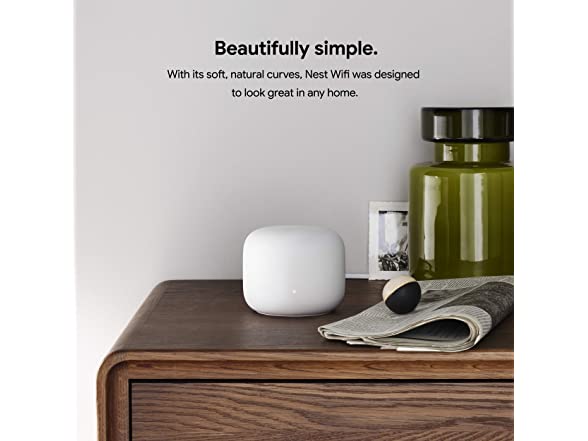 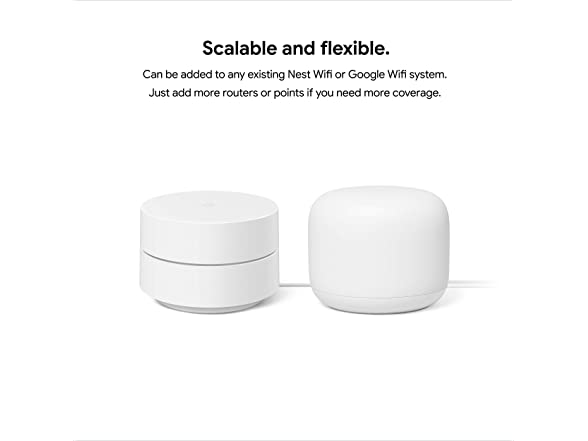 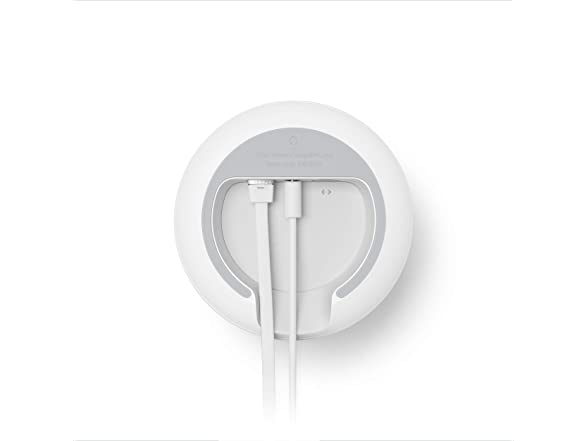 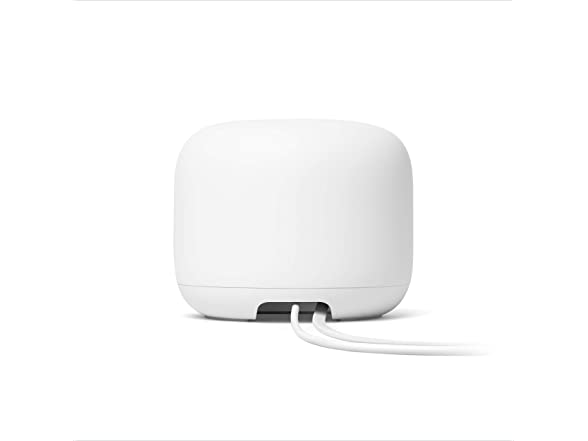 The Google Nest Wifi Router and One Point supports Wi-Fi 5 (802.11ac) and is more powerful than its predecessor, Google Wifi, delivering up to two times the speed and up to 25 percent better coverage. The Nest Wifi point allows for whole-home coverage and the system is scalable, allowing you to add more points in the future. The Nest Wifi system can handle multiple 4K video streams at the same time. The Nest Wifi system also supports proactive band steering, a self-healing network, and transmit beamforming. The router and the points feature the Snow color.

The Nest Wifi point features a 360° speaker with a 40mm driver and far-field microphones for Google Assistant. It also has capacitive touch controls. The point also has Bluetooth 5.0 connectivity.

Google built the Nest Wifi system to provide the foundation for your future smart-home devices. It has local home connectivity, allowing some devices to connect directly to the system without a hub. Use the Google Home app for a simple setup and controls.

Whole Home Coverage
The Nest Wifi router plugs into your modem and creates a wireless network with a strong, reliable signal. The included Nest Wifi points are used to expand Wi-Fi coverage. The Nest Wifi point also features a smart speaker that can play music and supports Google Assistant. As you move from room to room, you'll get connected to the fastest Wifi point. It will also put your network on the clearest channel and the fastest band to avoid congestion.