We have captured the gameroom... Do You Want to Play a Game? {spooky music} 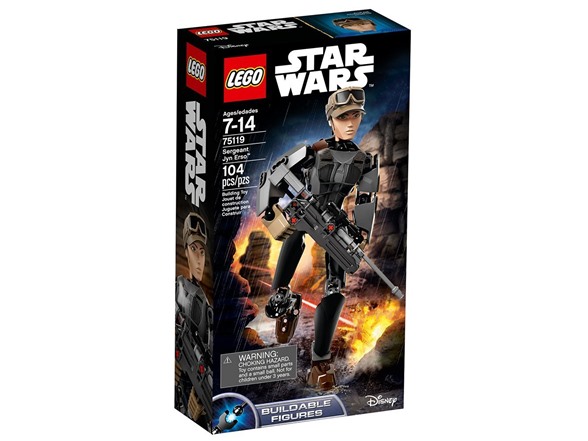 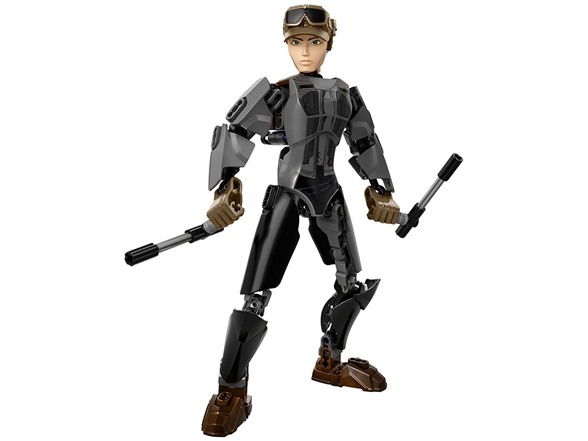 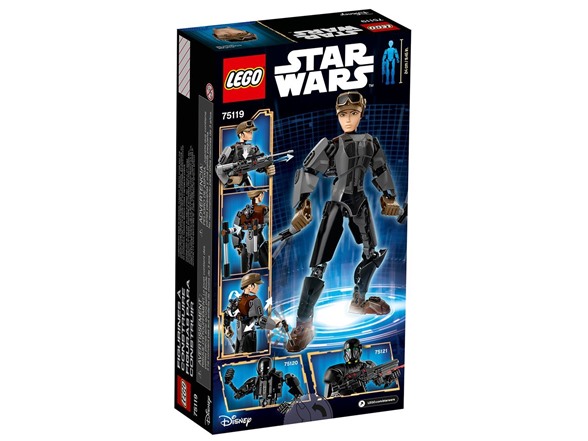 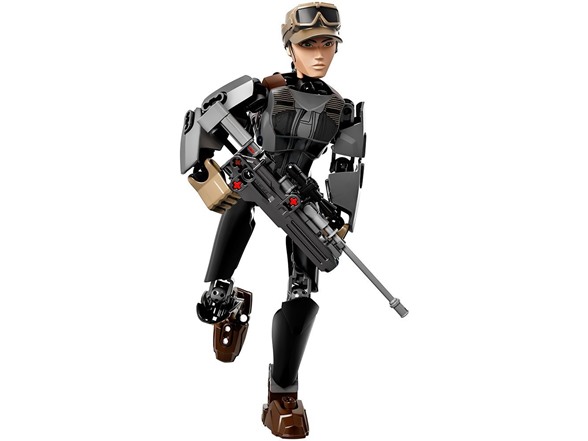 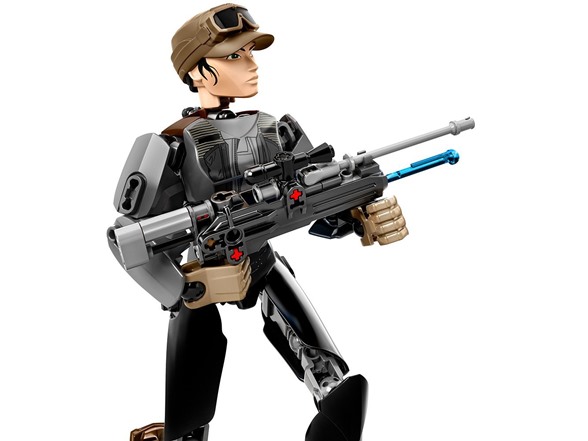 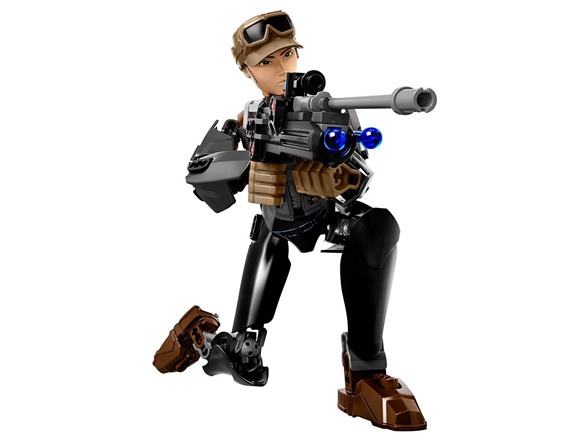 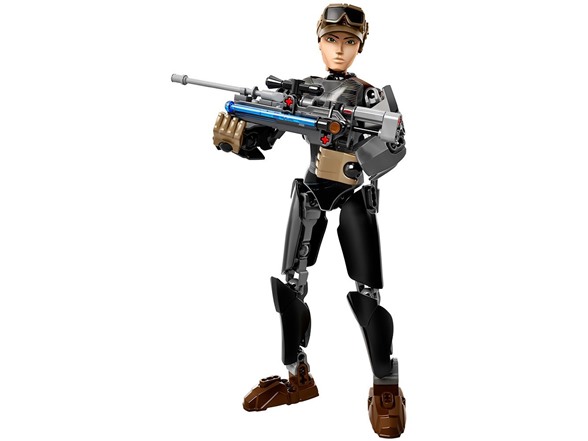