A home-away-from-Home garage sale! Just like Ma used to make! Wanna open a lemonade stand right next to it and sell tepid Country Time for a buck a glass? 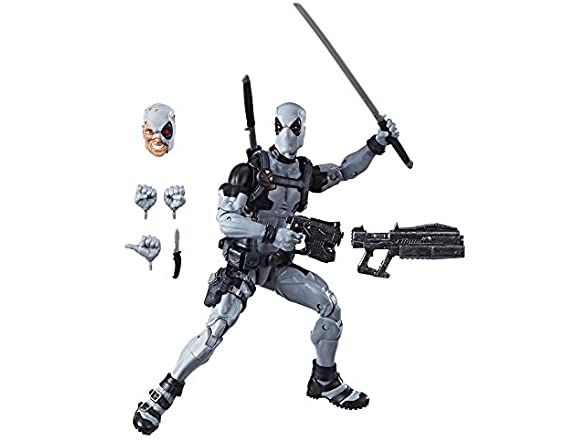 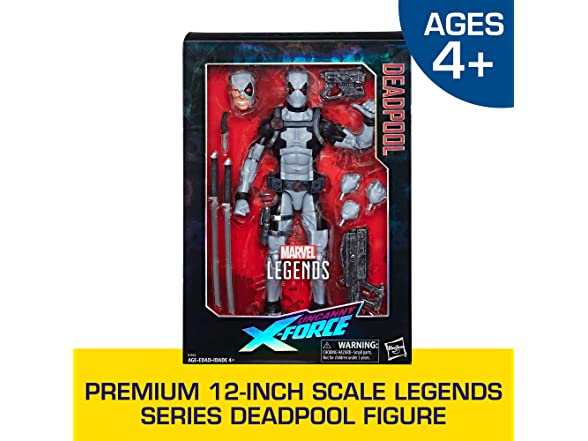 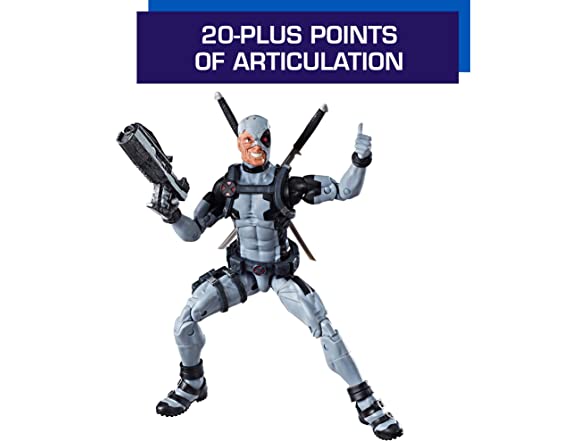 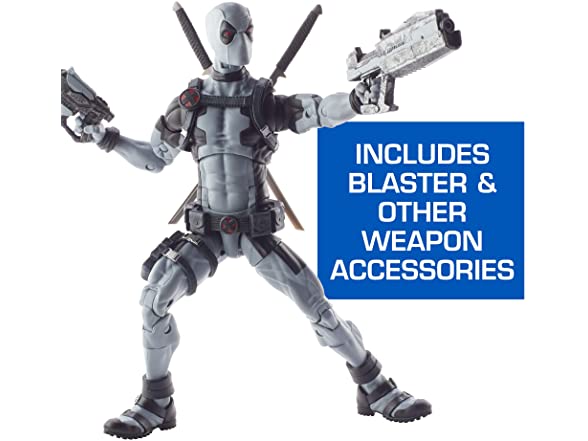 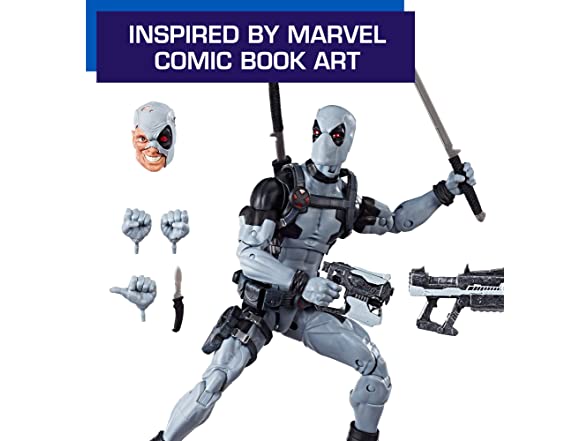 Fans, allies, enemies, rejoice. It's me, Deadpool, and I am back and even more uncanny than ever. (Because of the Marvel Comics, you guys. The uncanny X-Force Comics. Stay with me!) Anywho, this amazing Deadpool figure is 12 inches tall and has 30 points of articulation, which basically means you can pose it out in awesome Super Hero poses, landings, and other epic positions and also take up way too much room on your mom's kitchen shelf, next to your brother's rock collection, or in your grandpa's sock drawer (wherever).

Model Material: This 12-inch Deadpool figure features 20-plus points of articulation so that collectors can set him up in awesome super hero poses, landings, and other epic positions. Twist his arm, make his head turn, whatever. With this Deadpool figure from the Marvel Legends Series, Deadpool is ready for his close-up – just as long as he keeps the mask on. Yikes.

Uncanny X-Force: So maybe the X-Force promised to disband…details, details. Deadpool and company are back in the Uncanny X-Force comics and their motives are as questionable as ever! Imagine the excitement and mystery of Deadpool’s arguable decision-making with the 12-inch-scale Uncanny X-Force Deadpool figure from the Marvel Legends Series!