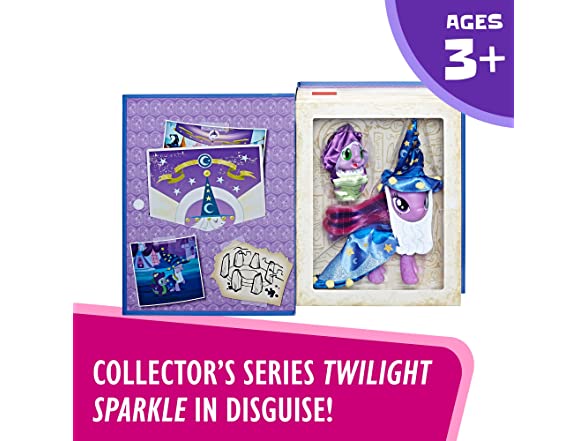 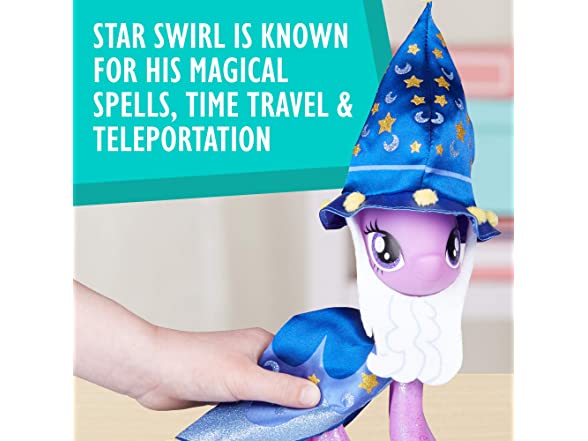 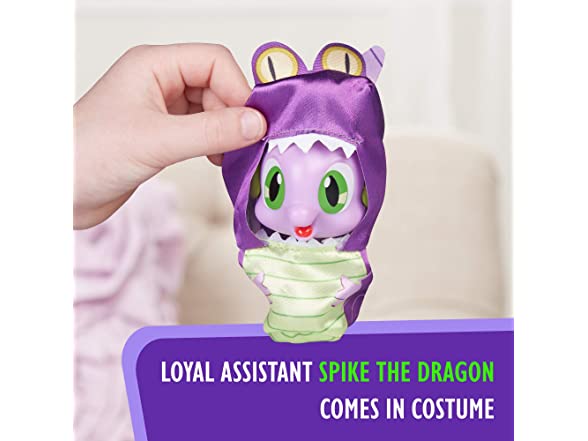 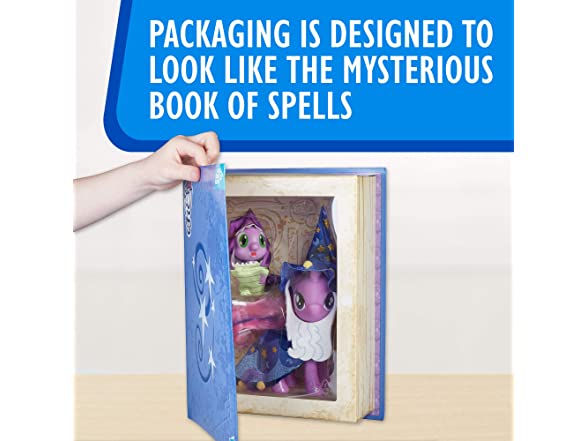 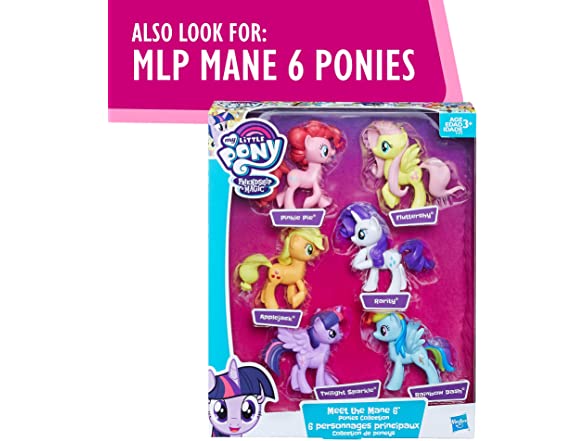 My Little Pony Twilight Sparkle as Star Swirl the Bearded: Welcome to the world of My Little Pony, a place filled with the magic of friendship. Meet Twilight Sparkle, Pinkie Pie, Rainbow Dash, Fluttershy, Rarity, and Applejack. These special friends always stick together. Join them for adventures and fun! Explore Ponyville, the royal city of Canterlot, and all of Equestria, where kids can be introduced to more pony friends.

Twilight Sparkle: Twilight Sparkle has an unmatched love of learning, and she represents the element of magic in the Elements of Harmony. She is also an avid reader, natural leader, and patient friend. Twilight Sparkle became the Princess of Friendship by mastering her Element of Harmony and creating long-lasting connections with the ponies Pinkie Pie, Rainbow Dash, Rarity, Applejack, and Fluttershy, as well as her assistant and friend, Spike the Dragon.

In My Little Pony: Friendship is Magic, Twilight Sparkle looks up to Star Swirl the Bearded, an old, wise, and legendary wizard who she sees as the master of Equestrian magic. This Collector's Series Twilight Sparkle and Spike the Dragon set includes the 2 figures in costume inspired by the Nightmare Night scenes from the TV show. The 6" Twilight Sparkle doll is wearing a Star
Swirl the Bearded costume and Spike the Dragon is in a cute dragon costume. The set comes in a beautifully designed package that looks like a wizard's spell book to display the figures and show off their fun details. A good birthday gift or present for My Little Pony fans, adults and kids ages 3 and up will enjoy displaying this Twilight Sparkle toy that depicts an iconic scene from entertainment. My Little Pony and all related characters are property of Hasbro.