Buy 'em a toy! It's easier than actually talking to your kids... I mean, they are TERRIBLE conversationalists... 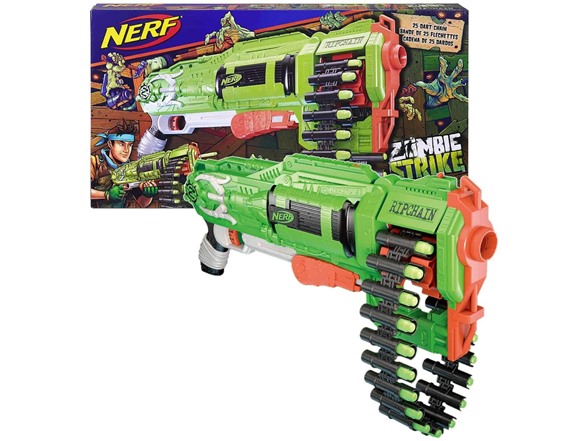 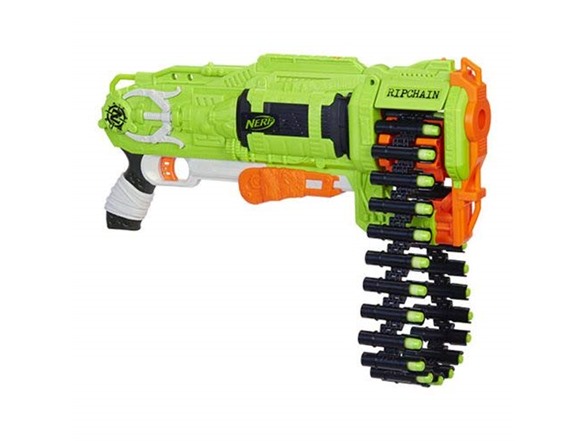 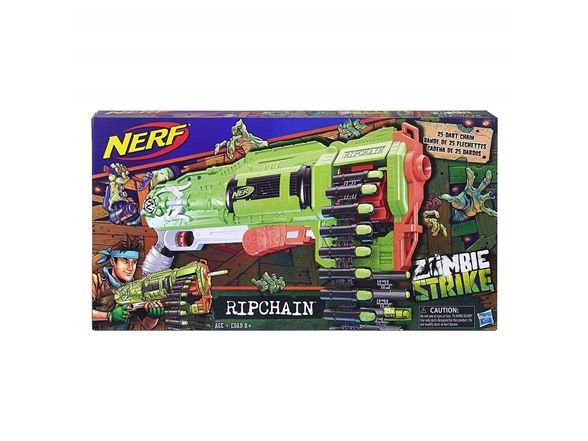 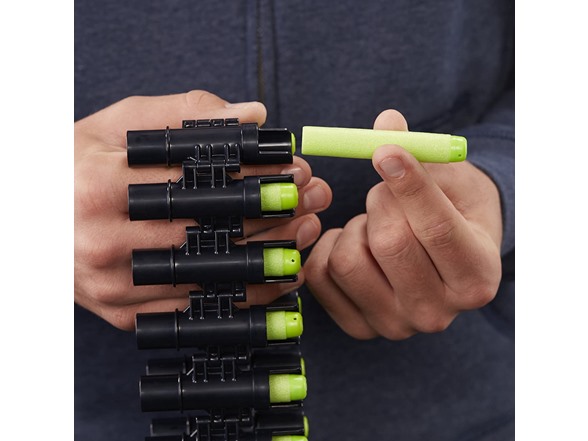 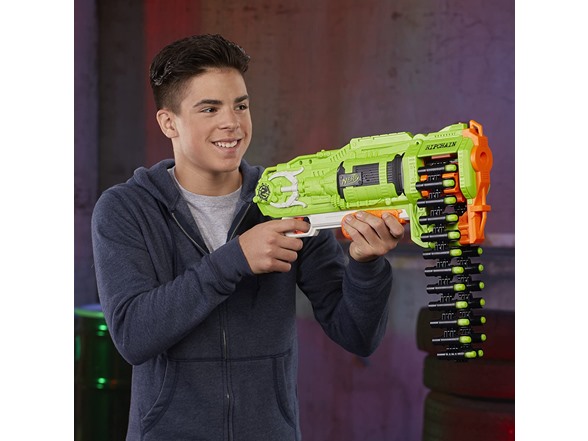 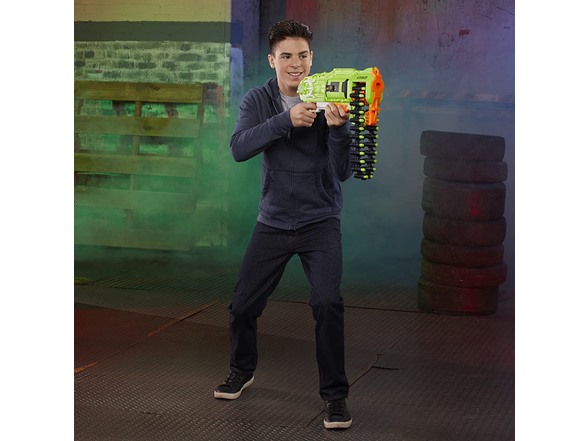 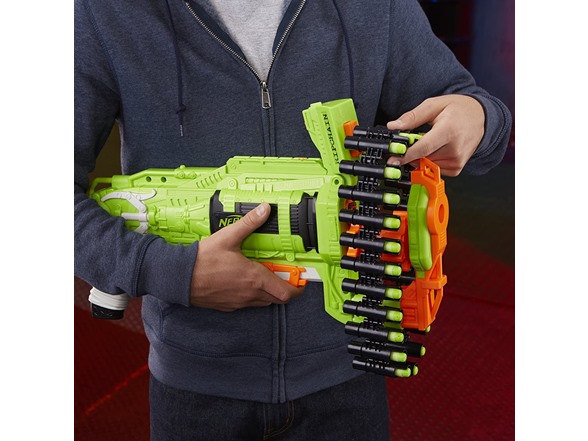 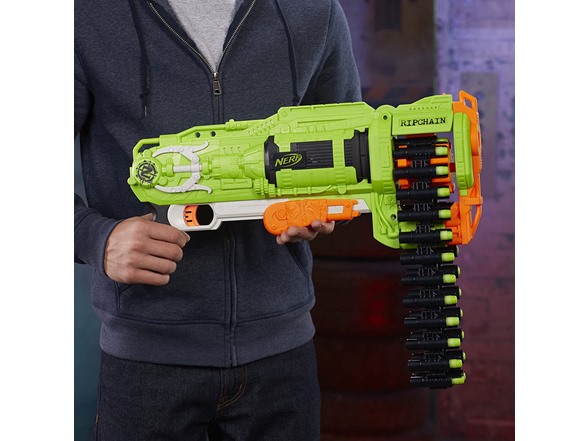 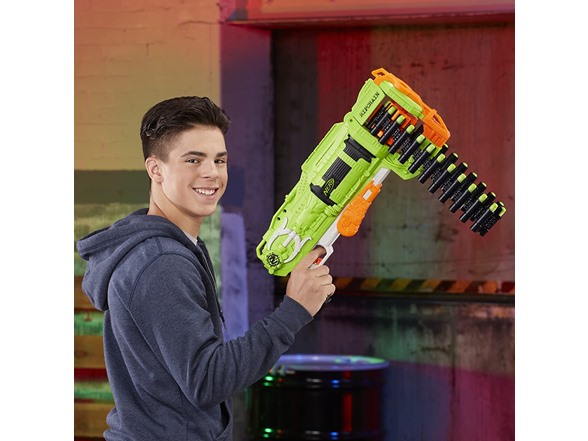 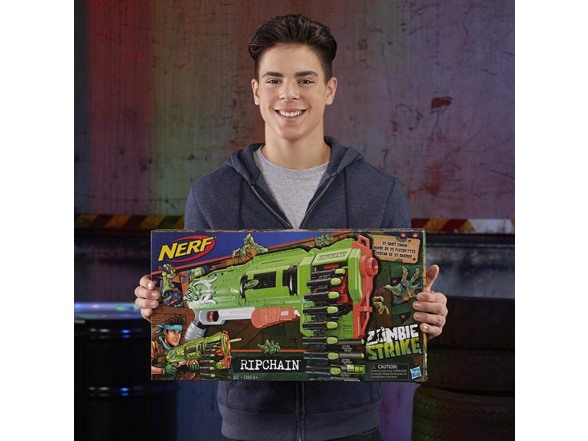 25-Dart Chain: Rip into action against the zombies with the Ripchain blaster! This Nerf Zombie Strike blaster features a 25-dart chain, which gives kids plenty of darts to defend their turf against a zombie incursion. Load 25 Zombie Strike darts onto the chain and place the chain on the blaster, then pump the handle to prime the blaster and pull the trigger to fire a dart. Nerf and all related properties are trademarks of Hasbro.

Slam-Fire Action: Zombie fighters can fire 1 Zombie Strike dart at a time from the Ripchain blaster, or they can slam-fire all 25 darts quickly to overwhelm the zombie hordes. For slam-fire action, hold down the trigger and keep pumping the handle backward and forward to send a 25-dart swarm at targets.

It's Nerf or Nothin'! Nerf is the ultimate brand for fun, active play. Launch into awesome battles with Nerf dart blasters built with today's most advanced blaster technology. Join the N-Strike elite team with dart blasters that feature upgraded distance and the revolutionary elite dart. Nerf Mega series blasters feature bigger darts for bigger battles. The competition continues with Nerf sports gear designed so you can play like the pros. What are you waiting for? Grab your gear, take your shot, and become part of Nerf Nation!

Nerf and all related properties are trademarks of Hasbro. This copy is intended as placeholder text only and is not representative of individual items in the line.