The only time "fleas" and "your house" will sound good together! 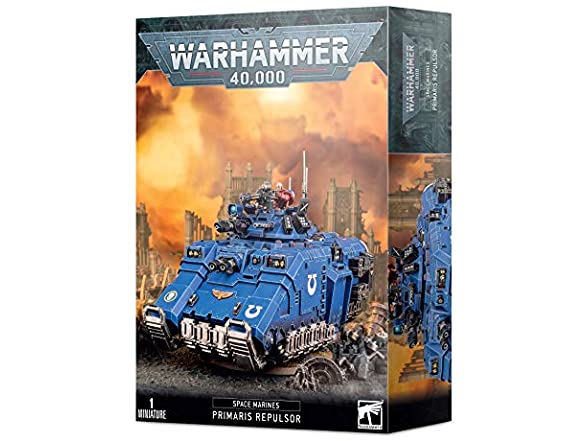