We stole Santa's favorites! Because we are scofflaws! MWAHAHA! 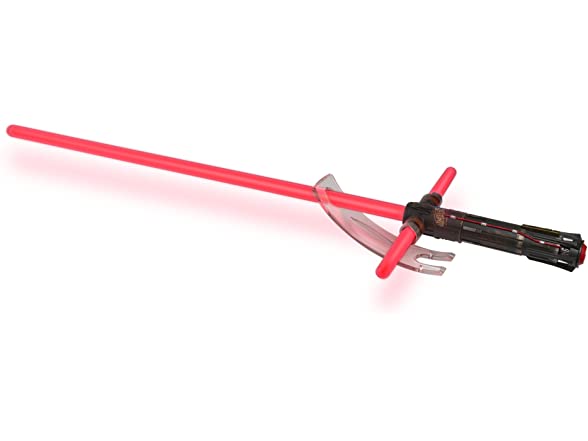 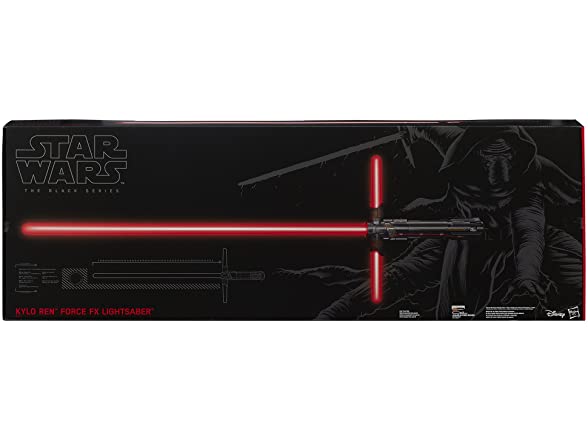 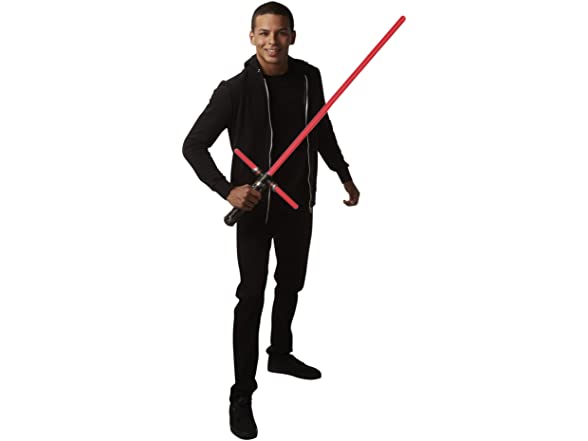 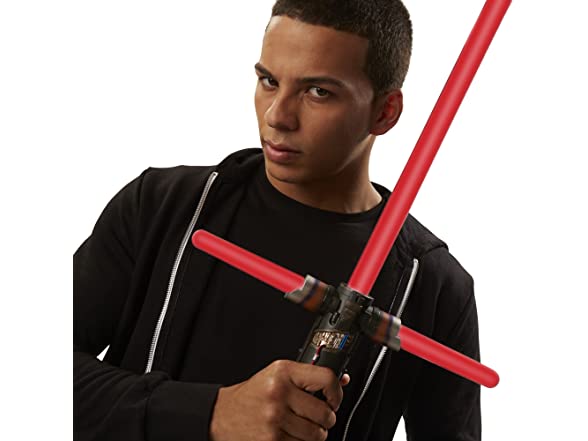 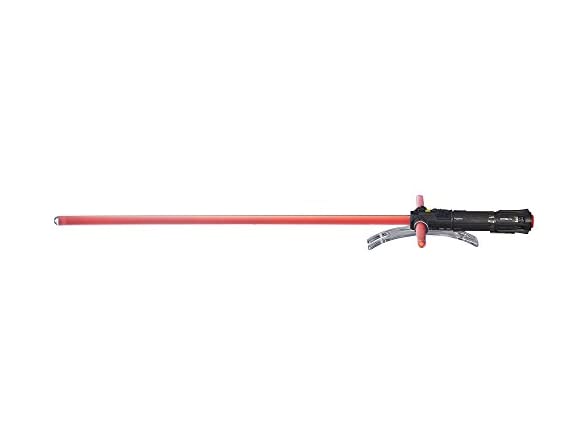 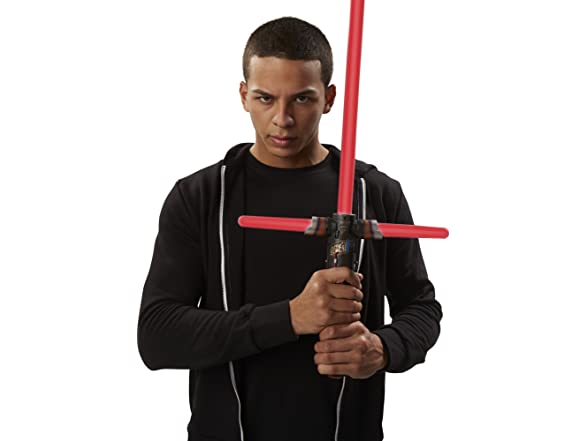 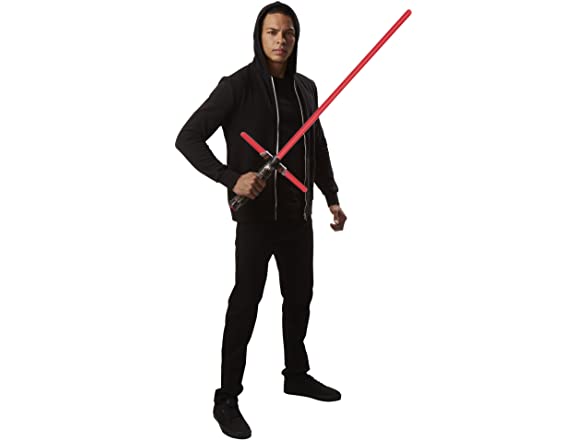 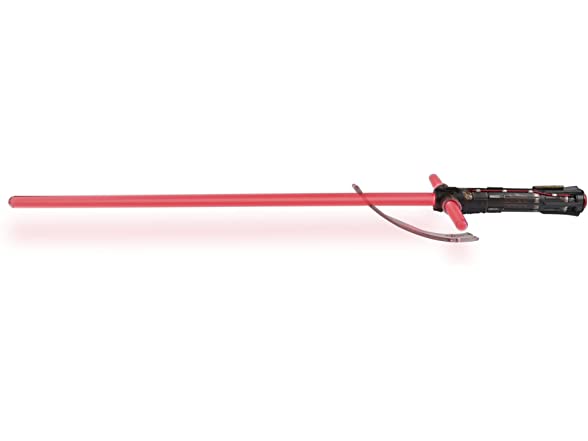 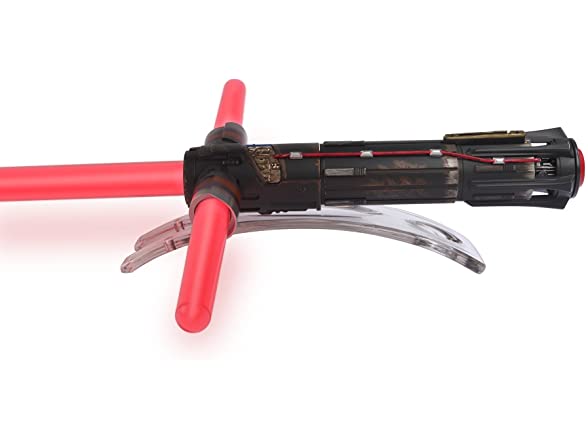 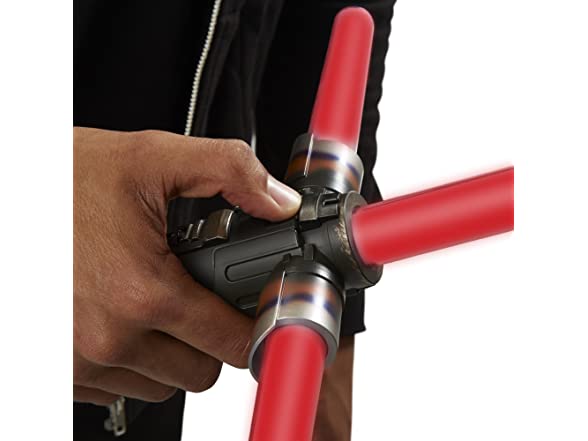 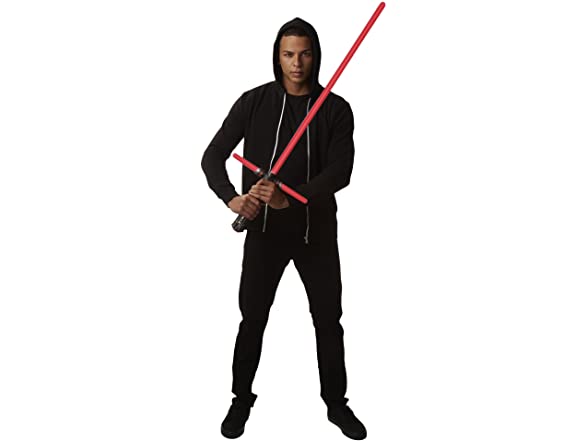 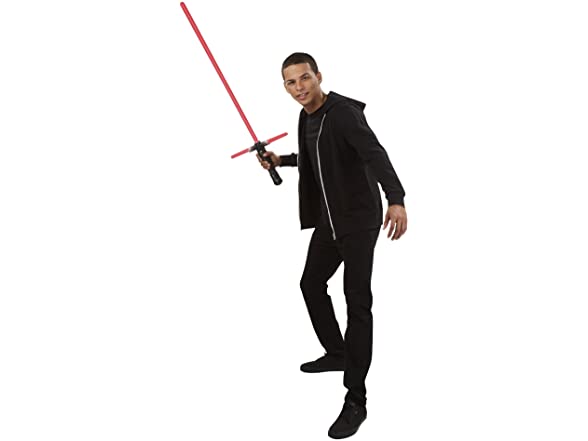 Recreate the biggest battles and missions in Star Wars with this role-play toy from The Black Series! This series brings exquisite features and decoration, providing the quality and realism needed by every true devotee of Star Wars. Feel like the real Kylo Ren with this Force FX Lightsaber, featuring classic light and sound effects, and real metal hilt. A dark warrior strong with the Force, Kylo Ren commands First Order missions with a temper as fiery as his unconventional lightsaber. Imagine the thrill of a heated battle.

Star Wars: The Force Awakens is the newest installment in the galaxy’s greatest adventure saga! Star Wars Episode VII Black Series continues the tradition of incredible, action-oriented storytelling that endears to fans and collectors of all ages. Includes: