Hey, you can only buy 10 of these.
Leave some for the rest of us!
Update the quantity in your cart.
New
Limit 10 per customer

Sold Out
The Woot-Off is dead, but these deals live on!

Woot-Off, Schmoot-Off. Let's get down to the real important stuff, shall we? A lot has gone down since last time, and even though we know you're following along religiously, here's a handy little recap.

The saga continues with Sylvia. She's got some shady biz going on with the mailman, and when her sister Millicent finds out, she digs herself deeper. Meanwhile, Pamela is all torn up about something she did to her best friend. Maybe the sneaking around with Rod is finally getting to her? Or could it be something more?

Mike breaks in to exact revenge on Lesley for interfering with the Sylvia job, but Raoul saves the day. Lesley no longer thinks Raoul's a robot, but Brant is worried she might think he's dreamy, until he realizes there's no way they're ever getting together.

Ernie's success has gone to his head, and he's left his adoring wife of 60+ years for a 21-year-old bimbo. Marjorie's not too broken up about it, because she knows Ernie will eventually get sick of his new lifestyle and come back.

And oh yeah. Phil's Roomba has the hots for him and hates Danielle, and Rod might have a ghost. You know. Nothing too weird. But stick around! You never know when things are going to get super crazy up in here. 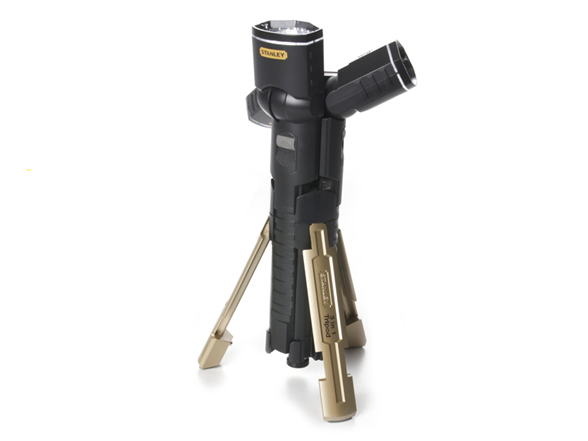 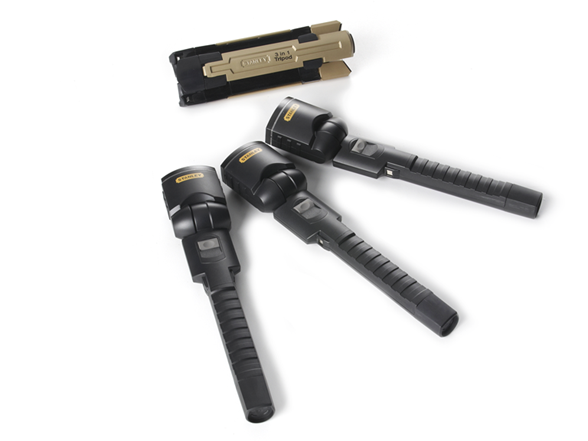 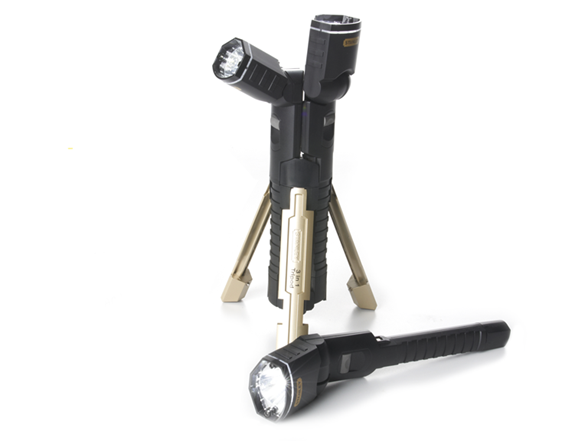