This fan's a cut above the rest, because it can't cut you.

It wasn't Derrick's fault that fans were always attacking him. It was his natural musk. It was like fan pheromones. He couldn't walk into a room with a fan without it shedding its cage and descending upon him, blades whirling. They didn't mean to attack him. It was a display of affection, really. Still, it hurt.

And it wasn't just fans either. Air conditioners too. They'd loosen themselves from the window and fly across the room to tackle him. And if he found himself in a place with central air? The whole system would come for him, crashing through the ceilings and walls. Cooling units just had the hots for Derrick. It was as simple as that.

So what was he supposed to do in the summer? He couldn't just suffer through it. He needed something, something without the sharp blades of a fan or the heft of an AC unit. So, he decided on a Dyson Bladeless Fan. Would it chase him down the hall? Would it pull the curtain back, surprising him in the shower? Of course! That was inevitable! But at least it wouldn't try to take off a finger, and that was all that mattered to Derrick in the end.

Because he only had one finger left. 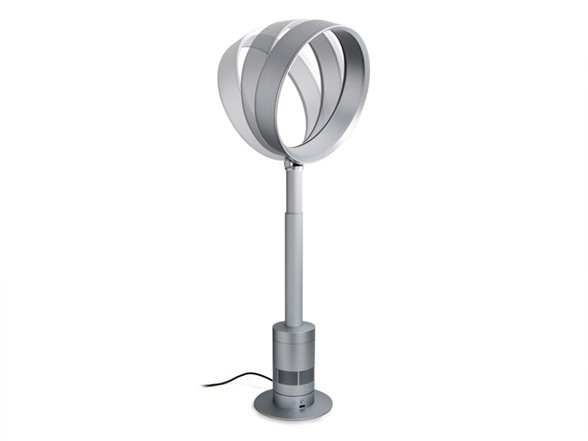 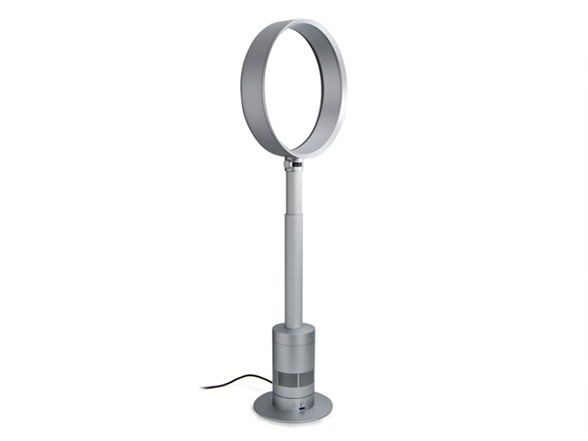 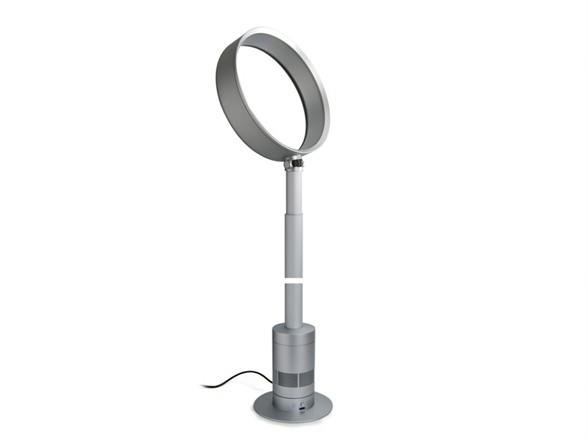 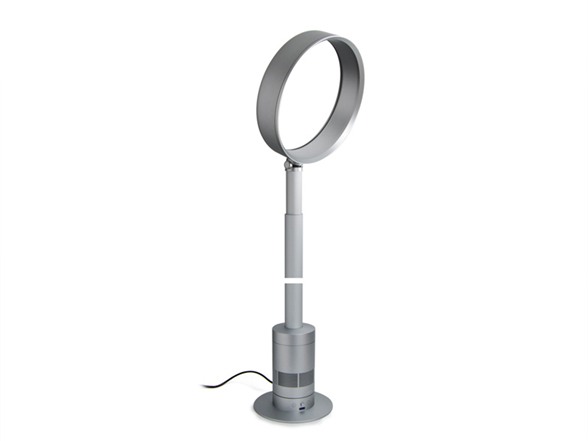 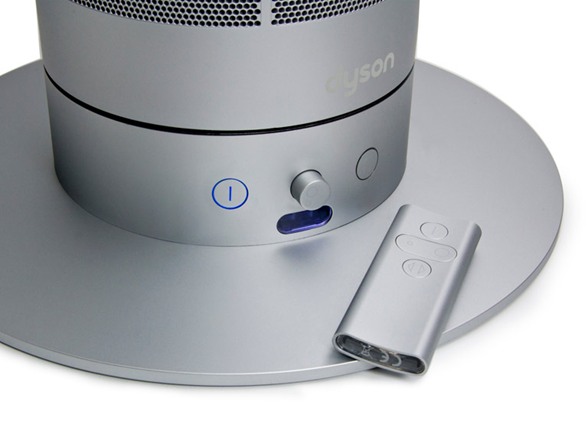 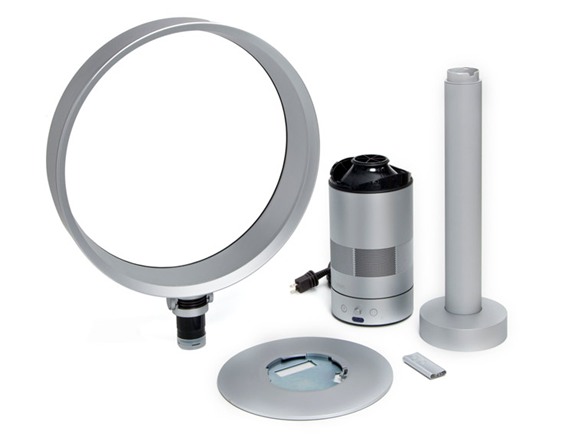 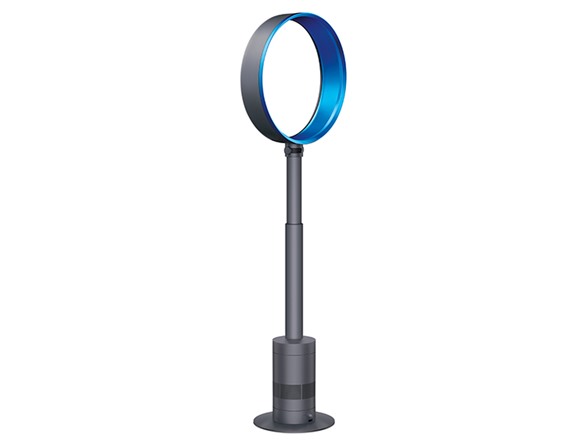 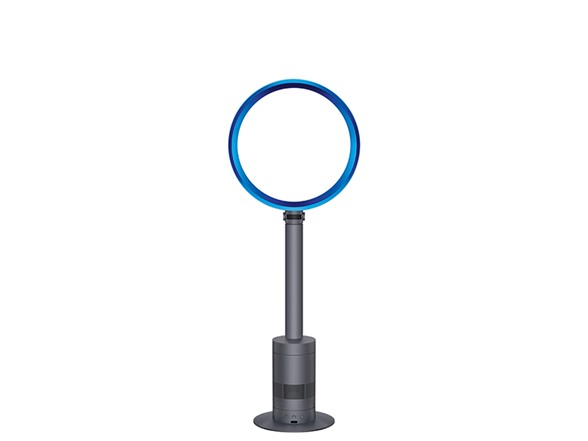 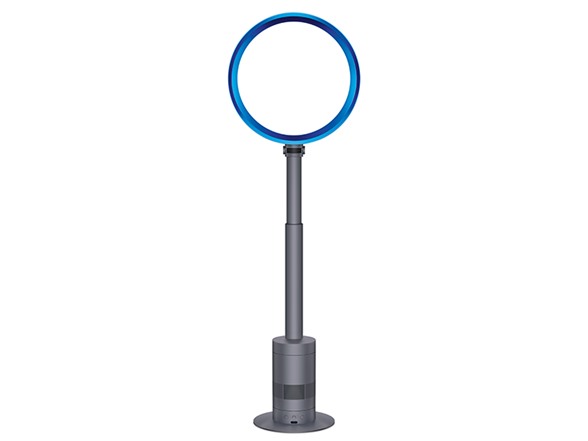 What is Air Multiplier™ Technology?