Hey, you can only buy 3 of these.
Leave some for the rest of us!
Update the quantity in your cart.
Refurbished
Yellow
Limit 3 per customer

They say anything worth doing is worth doing right. So who am I to stand between a man and his vacuum?

Like the time your wife dropped a few bits of cereal on the floor. I think you call it “The Great Cornflake Incident of ’11.” Most people would just bend over and scoop them up. Maybe use a little brush and dustpan, or even tap a toe to get the dog’s attention. Not you, Charlie. You can hear a flake hit from three rooms over. Next thing you know, you’re vaulting over furniture like a gymnast with the speed and agility of a man much younger than 62. You see, you have the Dyson DC25, the world’s most efficient upright vacuum with 220 airwatts of constant suction power, and you intend to use it every chance you get.

Thankfully, the DC25 rides on a ball instead of the four fixed wheels of a conventional upright, so it won’t slow you down around corners and obstacles. And of course, it has Lifetime HEPA Filtration, so you can be sure you get every single solitary invading crumb, even the finest-particled enemy cereal bits.

I don’t mean to be a naysayer, Charlie. I didn’t say a word when you power-washed Roscoe because “that’s one dirty dog” or pruned your rose bush with a chainsaw because “they sure are prickly little devils.” I didn’t even hem and haw when you insisted I drive you a ¼ mile to the doctor in an M1 Abrams because “it’s better safe than sorry.”

I’m just saying, maybe you save the Dyson for the really big jobs. Like cleaning the tumbleweeds of pet hair from under the couch, or sucking up the sawdust when you’re done tinkering around in your bomb shelter. 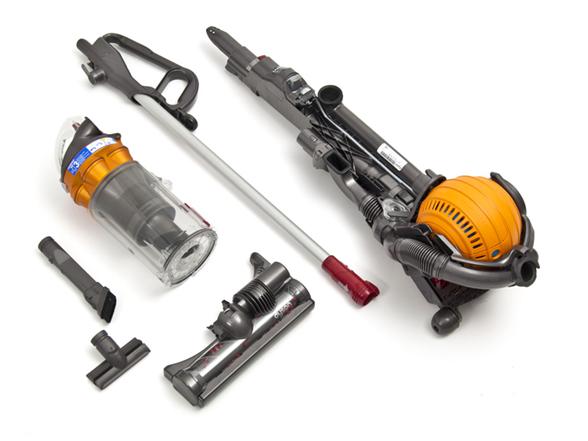 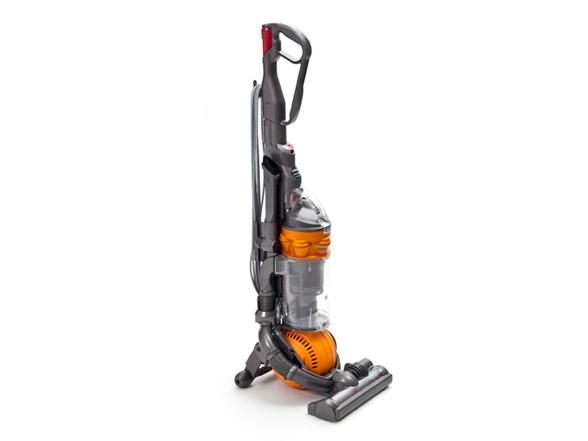 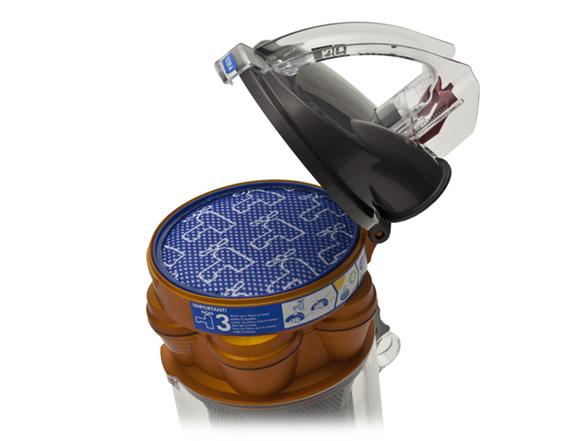 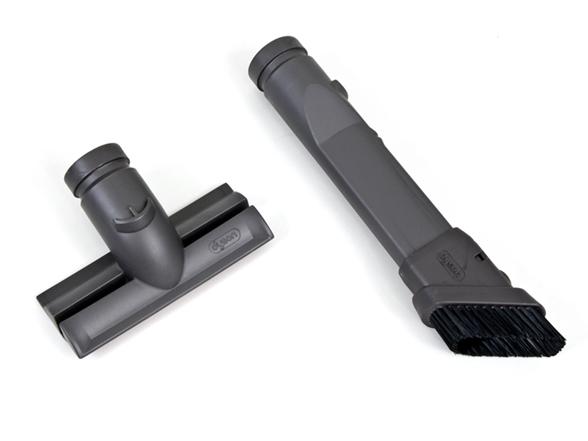 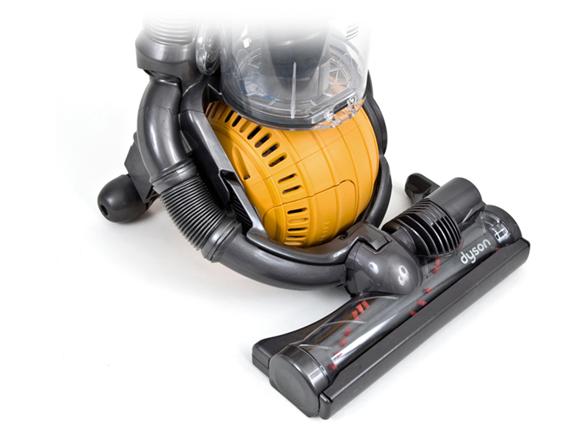 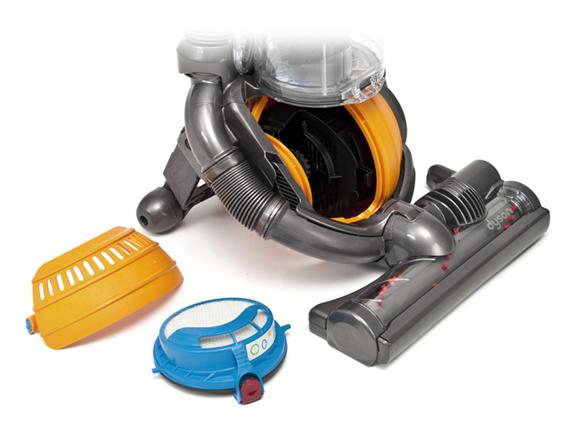 Shipping Note: Shipping to Alaska, Hawaii, and APO addresses is not available for this item