A stubborn cat can't always be tamed. Sometimes you just need to get a new vacuum.

Larry had a problem. His cat had always been smart, but now it had gone too far.

His cat had learned how to use the automated vacuum.

At first it was funny, watching his cat ride around on a little robotic vacuum around the house. So funny, in fact, that Larry took photos, shared them with his friends, called up his mom, told everyone he knew.

But then the fun started to change. What was once an occasional joyride turned into addiction. His cat would ride the little robot vacuum around the house at least once a day, then multiple times a day, then morning, noon, and night.

Larry would eat his meals, staring at the cat whirling past him at the dinner table. Larry would watch TV with the cat scooting underneath his outstretched legs. Larry would try to sleep, hearing the whirring of the vacuum in the background, accompanied by a faint meow.

He knew he needed to put a stop to it, so he searched high and low and eventually found this Dyson DC26 Compact Canister Vacuum.

With its patented Root Cyclone™ technology and feel, Larry had the portability and cleaning power that he needed. His new Dyson vacuum would capture allergens, dust, and dirt, and it'd be quick and hygienic for him to toss all of it into a trash bin.

His new Dyson vacuum would be the solution. It'd keep his floor clean and, with the old vacuum gone, rid the cat of its now uncontrollable habit.

If only he'd remembered to also get rid of the riding lawnmower. 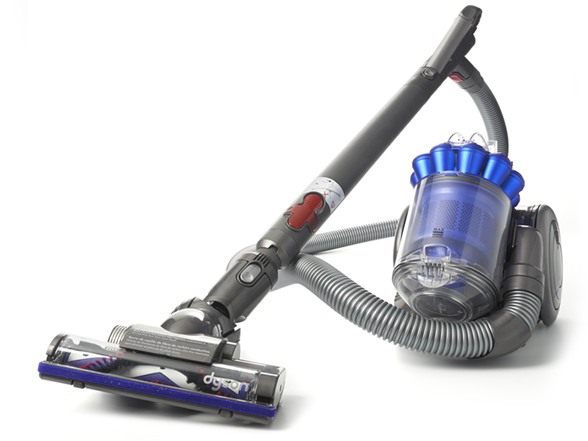 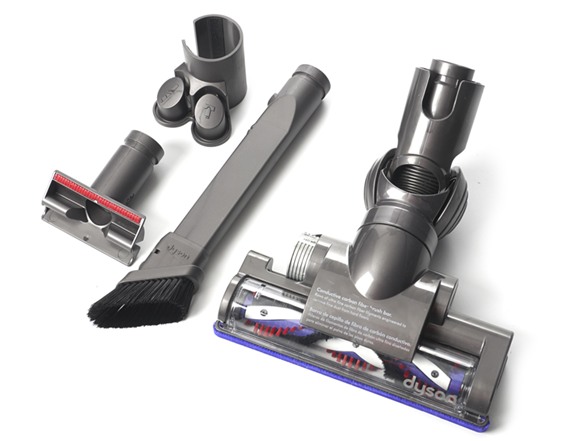 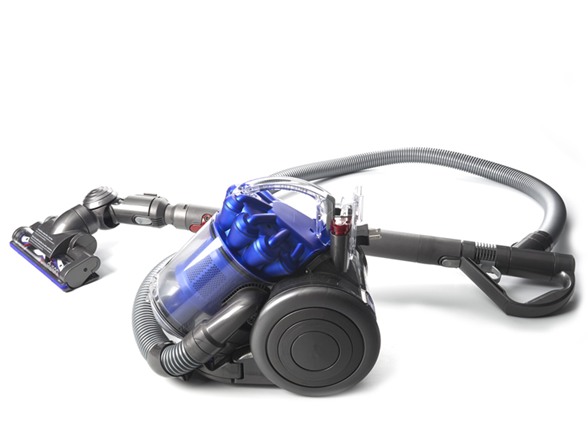 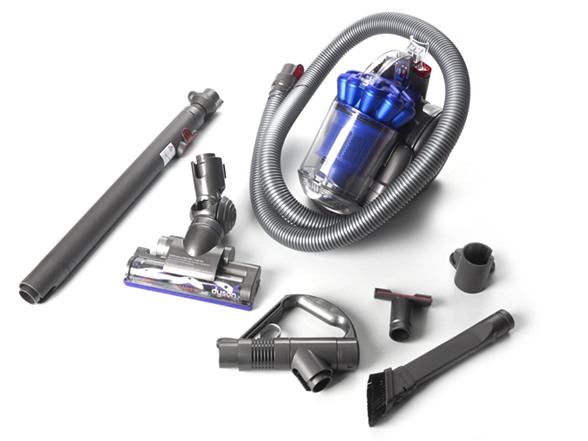 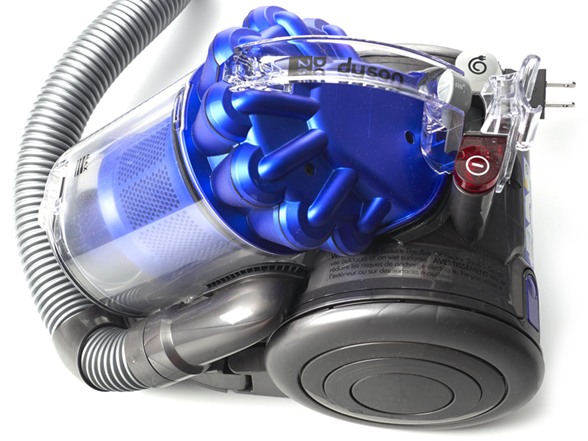 Hygienic and Quick to Empty:

Shipping Note: Shipping to Alaska, Hawaii, PO Boxes and APO addresses not available for this item