Ernie stood on the stoop of the home he once shared with Marjorie, double bouquet of red roses in hand. He had a lot of explaining to do. And groveling. It was going to take a lot of groveling. But he was confident he could win her back.

He dusted off the shoulders of his jacket, adjusted his bow tie and opened the door. "Marjorie, my darling. I'm home. Your Ernie has returned to …"

But he stopped dead in his tracks when he turned the corner to the kitchen. Standing in the doorway was a Dyson DC33. And sitting at the breakfast table with his wife was a gray-haired man in boxers, white undershirt, suspenders and black socks pulled up to his knees.

Ernie stood silently blinking at the pair who barely looked up from their toast and espresso to acknowledge his presence.

"Marjorie. Just what the Hell is going on here?" he said finally.

"Oh! Hi, Ernie," Marjorie said as if she had just noticed him. "Breakfast. Breakfast is what's going on here. Would you like a slice of bacon?"

"No I would NOT like a slice of bacon, Marjorie! Would you mind explaining to me who THAT is?"

"Of course. How rude of me not to introduce you. This is Stan. Stan is a vacuum salesman, too. Isn't that funny?!"

Stan folded his paper and set it on the table as he stood up. He nodded politely as he shuffled past Ernie and started packing up the DC33 into his case.

"You have any luck selling these here Dysons?" said Stan to Ernie, who just stared back at the man in his underpants.

But Stan continued unperturbed. "This one's a real doozy. It's got a telescoping reach wand and a Lifetime HEPA filter. Oh, and something called Root Cyclone tech …"

"I KNOW WHAT ROOT CYCLONE TECHNOLOGY IS!" erupted Ernie.

"Yeah, so anyway," said Stan. "Not having much luck with them. But Lovely here tipped me off to this goldmine of a building in the city that …"

Ernie turned on Marjorie like a rabid dog. "YOU DIDN'T! MY building. You told him about MY building?"

Majorie just smiled and took another sip of her espresso.

Ernie threw the roses on the floor and stormed out, slamming the door behind him.

"The only way a guy like that is going to get the best of me is over MY DEAD BODY!" Ernie said aloud as he turned the ignition in the car and sped away toward the city. 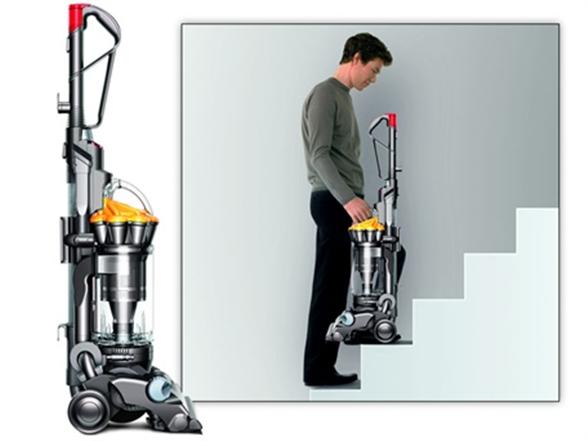 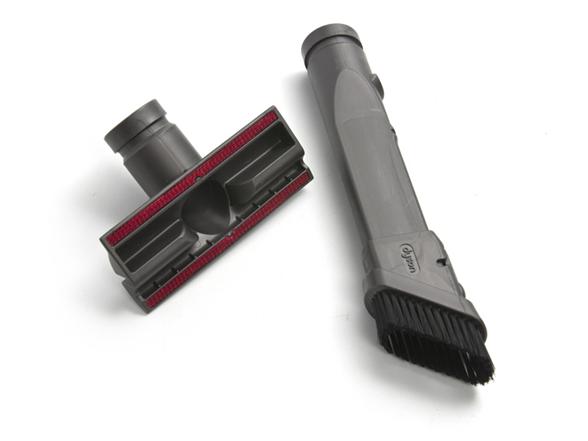 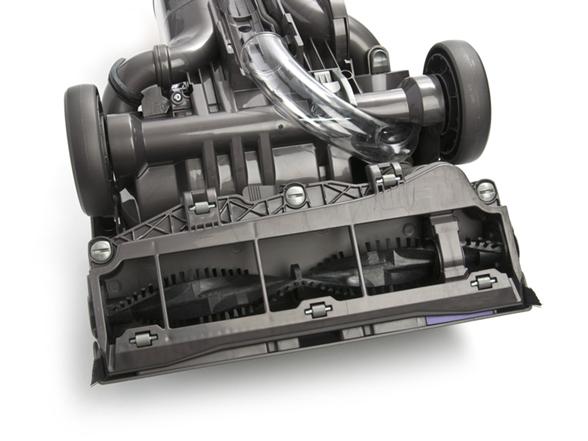 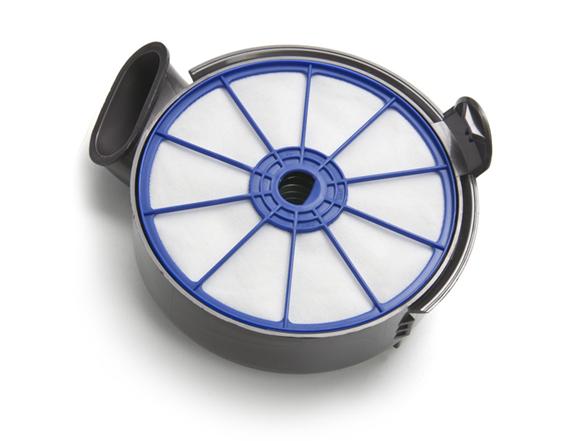 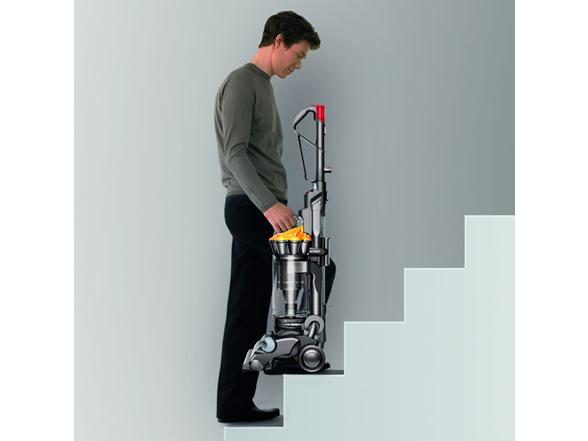 Lightweight and easy to carry 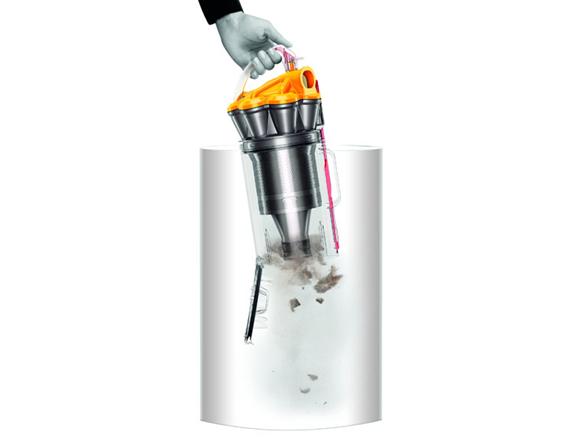 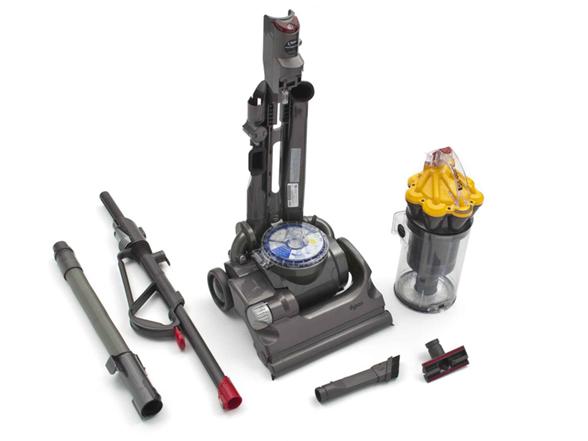 Shipping Note: Shipping to Alaska and Hawaii is not available for this item
Special Information: Due to the size of this item, it can not be delivered to MILITARY addresses