Proud of his accomplishment, he surveyed the area. The sand was now gone, and so was the dirt. All that was left was an empty wooden box, a set of swings, and a little boy, staring at him. He smiled at the boy, but the boy's eyes filled with tears The boy had a little bucket and shovel in his hands. He dropped them and ran, crying. 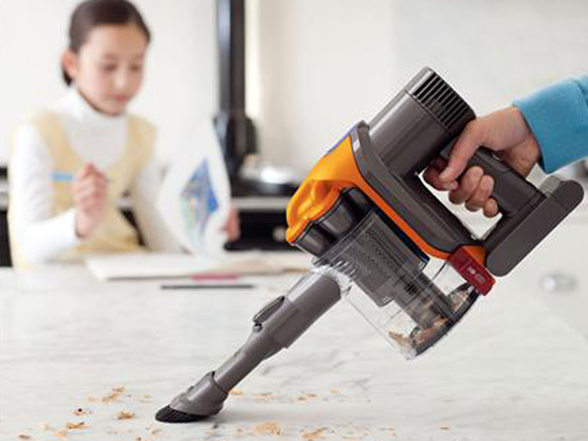 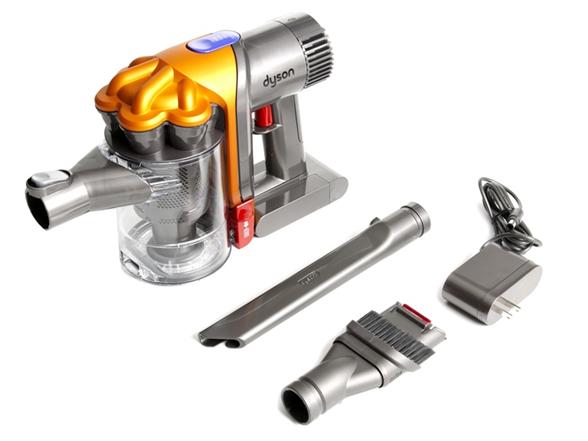 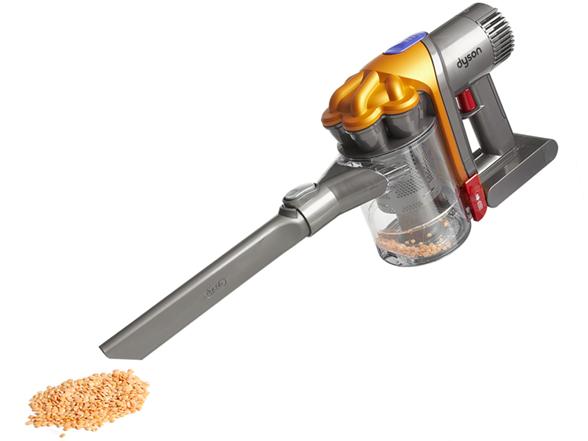 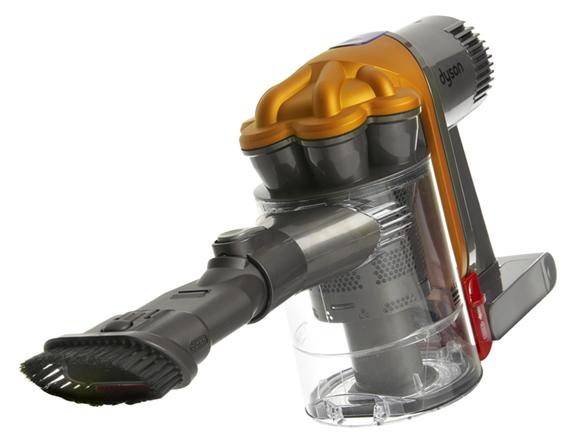 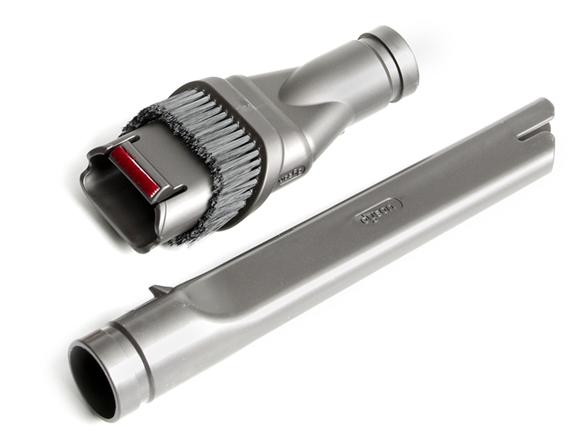 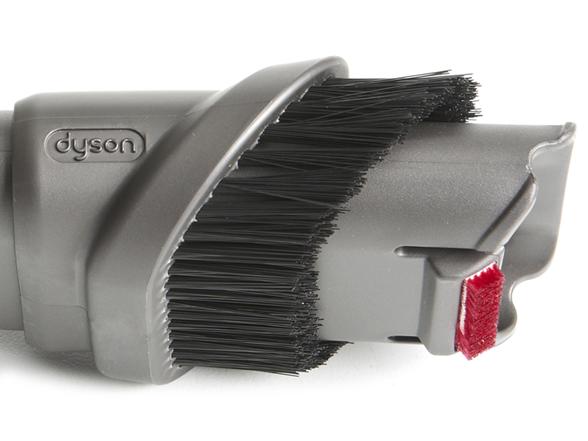 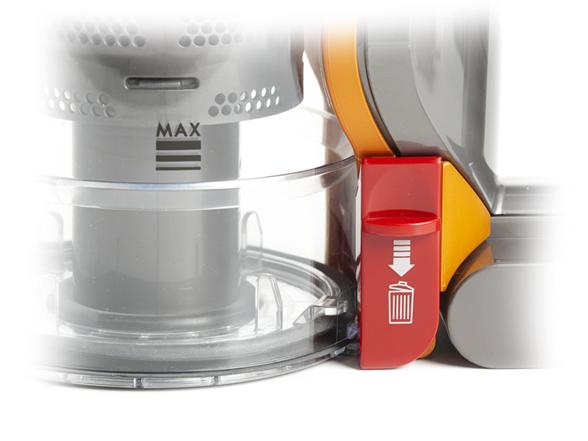 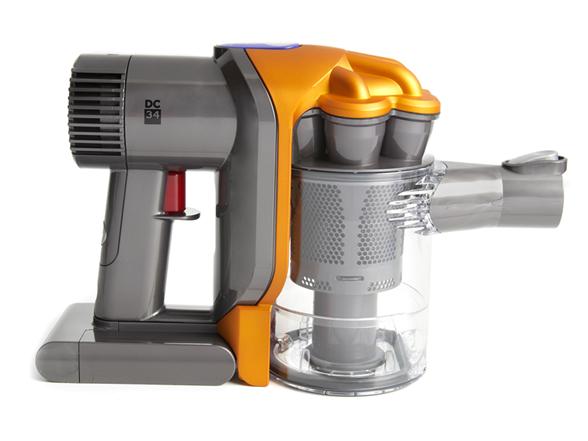 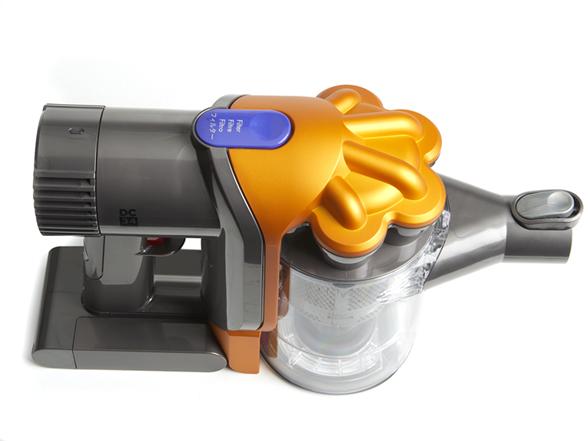 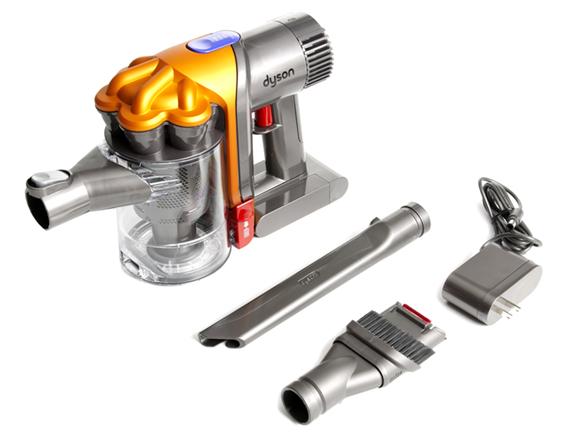