The power of 15 cyclones. FIFTEEN.

1940 - After a full year of non-stop viewing, most of America's economy has shifted to transporting people to and from the movies.

1941 - With the nation spending every waking hour at the movies, Japan invades with no casualties. The first thing the conquerors do is go to see where everyone is hiding.

1942 - Chinese troops invade an abandoned Japan and find plans to force British troops to build a yellow brick road across to California.

1943 - Stalin's spies deliver him a print of The Wizard Of Oz and insist he immediately watch it because it's amazing.

1944 - The One-Year Plan to transform Soviet society into an exact copy of the world of Oz concludes. American ambassadors announce a new and eternal bond with the glorious Sovioz people and Russia becomes the first theme park.

1945 - Albert Einstein wins the Nobel Prize for his famous phrase "O=z to the 15th power."

1949 - The tenth anniversary of The Wizard Of Oz sees a re-release of the film, but since it's never left theaters, the format of 3-D is used so people can watch the movie twice in the same viewing.

Now imagine what this cyclone can do for your carpet! 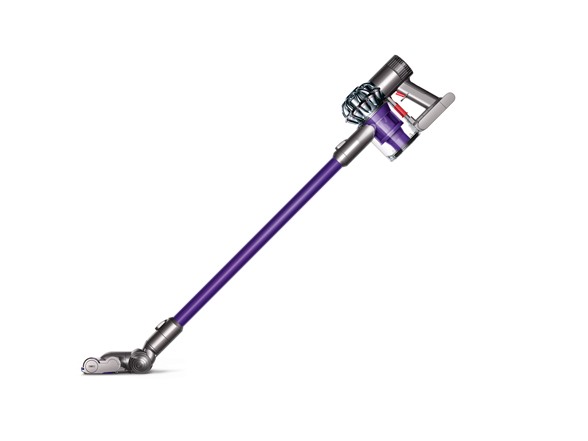 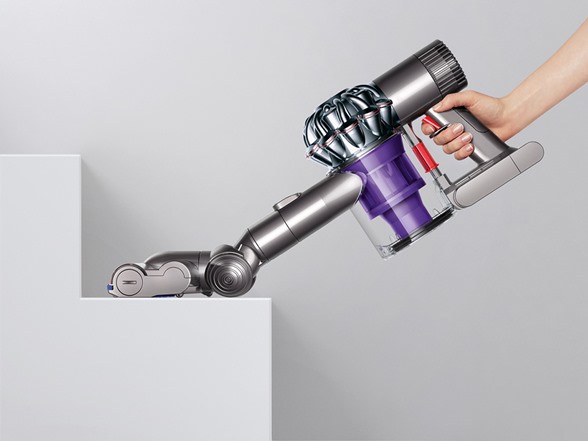 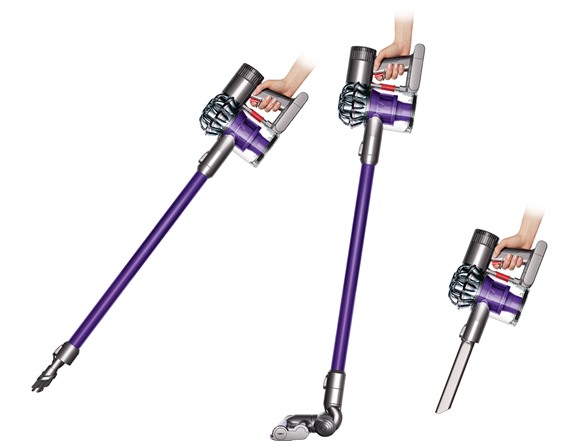 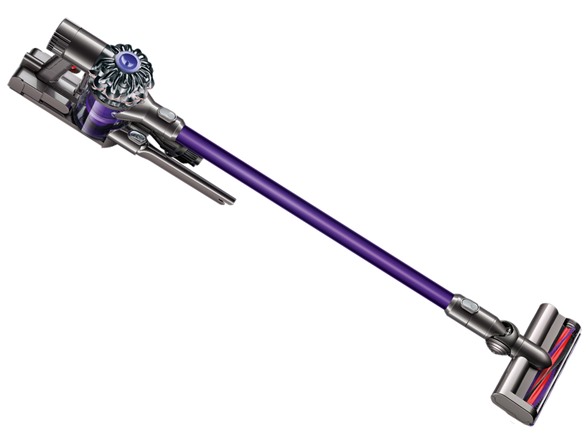 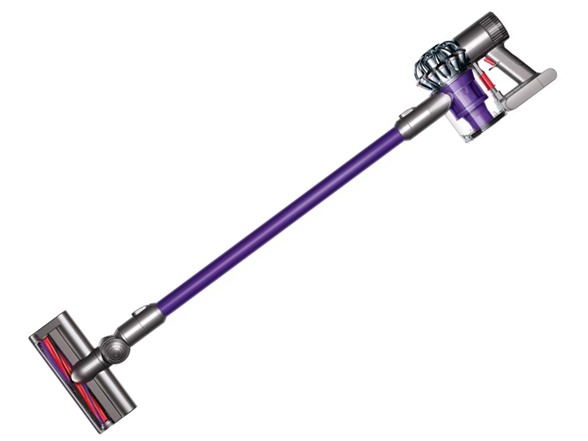 DC59 is Dyson’s latest Digital Slim cordless vacuum cleaner. It’s powered by the Dyson digital motor V6, which spins up to 110,000 timesa minute – up to 3 times faster than conventional motors. This 350W motor has a higher wattage than its predecessor and contributes to the machine’s ability to produce powerful suction. DC59 is the most powerful cordless vacuum. 15 cyclones, arranged across two tiers, work in parallel to capture microscopic dust. Each cyclone has been re-engineered to increase airflow and generate high centrifugal forces. Dyson engineers put the same thought into developing floor tools as Dyson cyclones. DC59 comes with the latest motorized cleaner head, engineered to be lighter and improve debris pick-up. The newly configured brush bar consists of carbon fiber filaments to remove fine dust from hard floors and nylon bristle strips to remove ground-in dirt from carpets. The cleaner head is now also wider than its predecessors, the DC35 and DC44, providing greater surface coverage. DC59 Animal also comes with a Mini motorized tool for tough tasks such as removing hair and dirt from upholstery and confined spaces. It has a run-time enhancing trigger – on when you need it, off when you don’t. The trigger grip releases instantly, meaning battery power is only used for cleaning – allowing 26 minutes of cleaning time (6 minutes on boost). For fade-free power, DC59 uses a re-engineered nickel manganese cobalt battery, customized to deliver the level of power and battery life that the machine needs. It transmits 1.5 times more power than its predecessor.

Shipping Note: Shipping to Alaska and Hawaii and PO Boxes is not available for this item