Should you want a Hurom Slow Juicer, please consider all the things one can juice. And please, juice them neatly. No one likes a messy kitchen.

Chastity's parents weren't home very much, and she was rather thankful for that, because after being packed in that busy college dorm, it was so nice to be an only child (even if only for a little while!)

Instead of just sitting on the couch and watching cartoons, Chastity had decided to juice. She would juice oranges, she would juice celery, she would juice bananas and tomatoes and strawberries and anything else she could find. She even had her "Big Book Of Fruit And Vegetables" from when she was a child, the one that showed every healthy food a human being could eat. If it was in that book, she was going to make a juice out of it.

Truly, this was a choice no college-age woman should be burdened with. Which is why Chastity just made her almond milk and left the Hurom Slow Juicer beside the sink for her mother to clean. After that list incident, Chastity figured she deserved some relaxation. 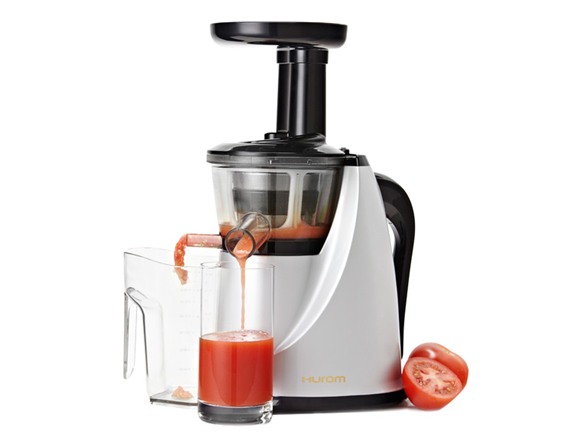 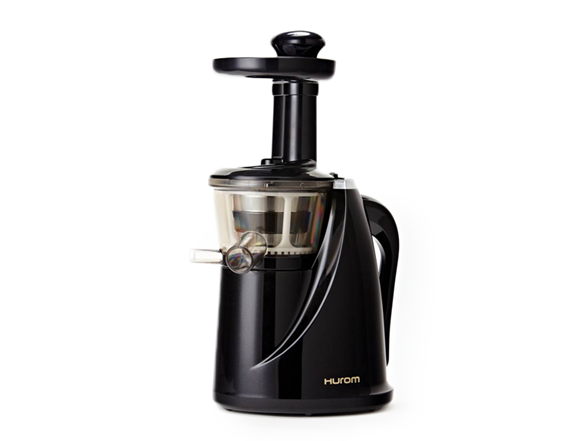 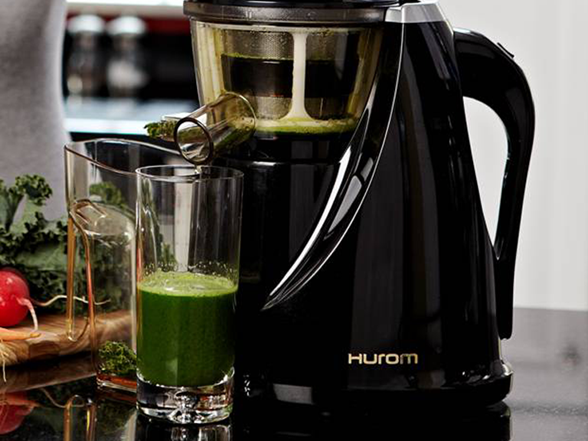 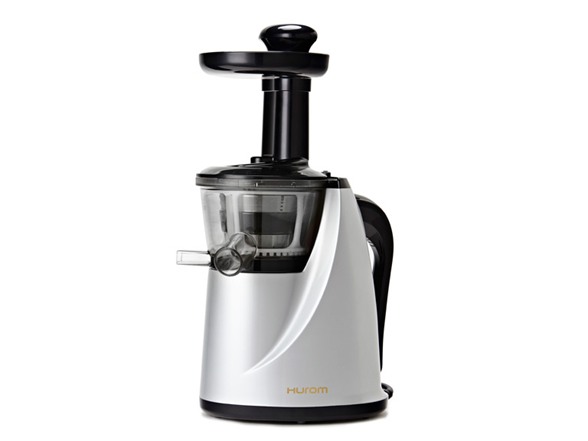 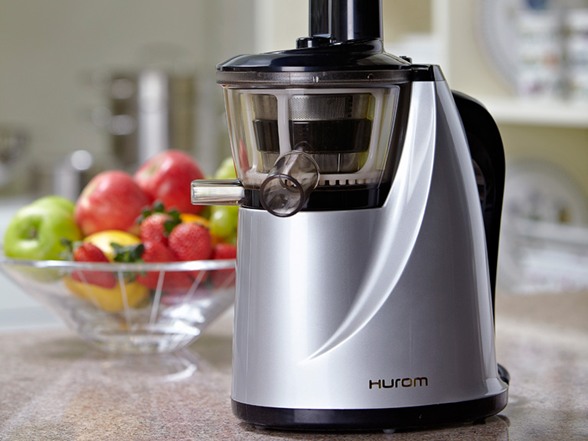 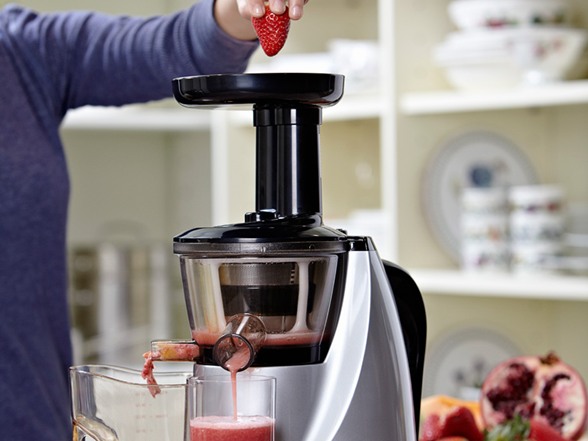 Shipping Note: Shipping to Alaska, Hawaii, PO Boxes and APO addresses not available for this item