On your day off, what would you rather do? Vacuum? Or watch your robot take care of it?

Craig managed to get up, find a chocolate donut, turn on the television and fall on the couch. His iRobot Roomba 530 slowly drove across the floor to grab the crumbs. Craig just watched it go. His very own robot housemaid. He was living the dream.

Craig wasn't exactly a slob, and he didn't have a pet, so the iRobot Roomba 530's counter rotating Bristle Brush never got a full workout. There was a little dust for the HEPA filter, but sometimes Craig could go for a few weeks without changing that bagless bin. And yet, every time the iRobot Roomba 530 went back to Home Base for a charge, Craig was a little sad. Because here he was, a 21st Century citizen with his very own cleaning robot. This was what the future always told him was coming. And if that robot was sleeping, where was the fun in that?

Even now, Craig was still a fan of any TV show with a robot in it. He still had fond childhood memories of watching Alpha 5 and that robot from Earth 2. He didn't know anyone else who'd watched Earth 2, and he didn't even really like it... except for the robot. He'd tried Battlestar Galactica because of robots, he'd watched Blade Runner because he heard there were robots in it, he'd even rented The Black Hole just to watch the robots, and it turned out he kinda liked the movie! But then again, he was the sort of guy who enjoyed retro-style effects. He even liked old Star Trek. In fact, since Danielle had canceled on their composter meeting, he might even just decide to watch a few of those today!

It was a good thing Craig liked his apartment so much, since he was starting to think he might just stay in it forever. Just him and his little robot paI. Really, the only reason Craig would ever leave his apartment is to find one with stairs, just so he'd be able to watch the iRobot Roomba 530 quickly sense and avoid them. That skill seemed like intelligent behavior, and having a super-intelligent robot friend had been Craig's dream for so, so, so long.

The iRobot Roomba 530 finished with the donut crumbs and started patrol near the TV. Craig flipped channels, found nothing, and went to grab a few Tranzor Z episodes. Boy and robot, working in unison. This was how life was meant to be. Who needed another companion? What was there to worry about? 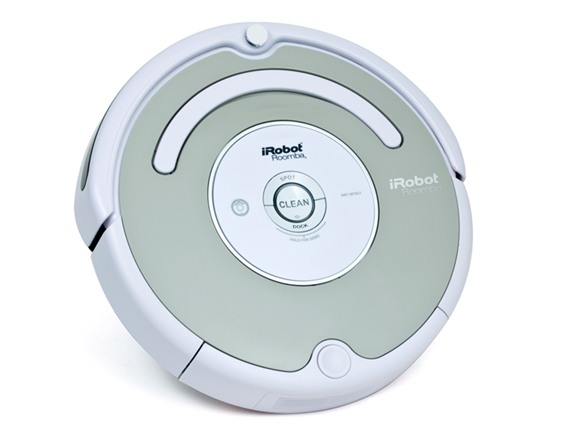 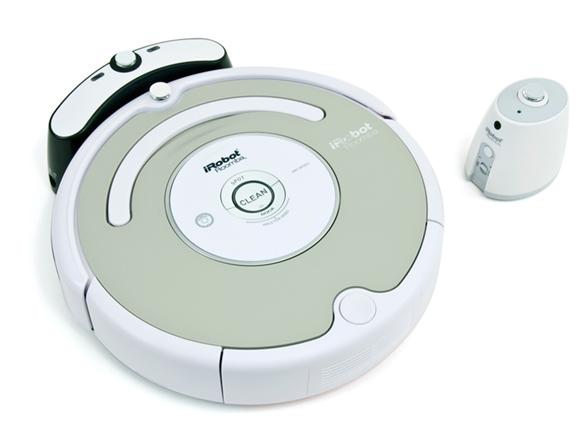 In Home Base with Virtual Wall 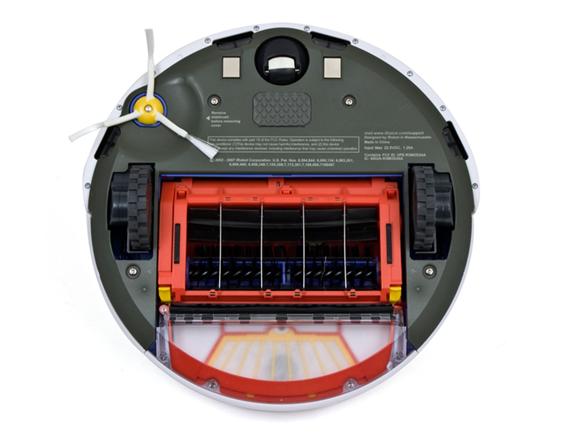 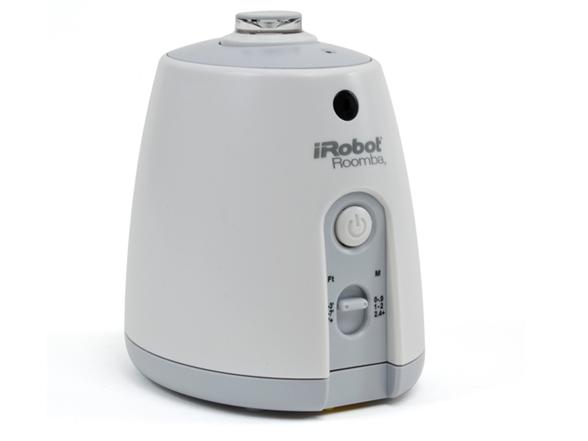 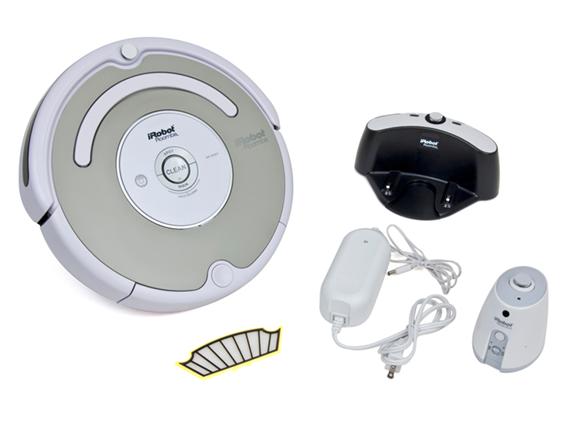