NaNoWriMo’s over! And December is “National Got My Rejection Slip” Month. Happy NaGoMyRej!

Wait, wait, can we guess? Was it a book about zombies? Or maybe a young swordsman finding his true calling in life? Or some kind of Bildungsroman except it takes place on an alien planet where everyone has magic powers and a laser sword? Yeah, for some of you out there, we just hit a little close to home.

But hey, don’t give up now. You wrote a novel! Now it’s time for the hard part. Take those 50,000 words and rip them all apart. Make the alien planet into New York City and the zombies into gang members. Swap the setting from Feudal Japan to the suburbs of the 1990s. Twist around your vision and make your short first-draft novel into the sort of thing an agent would kill to… oh? You don’t want to do all that hard work? You just want to hand your book to people and say you’re an author? Well, then. You’re gonna need a Provo Craft YourStory™ Book Binder with Laminator.

See, with this little baby, all you gotta do is set up the book and place it in the tray. We even found a video to drive home the point of how easy it is for a first-timer to bind. Plus the Heavy Duty Paper Trimmer can make your book wavy (like a classic!) or straight (like something modern!) as you use the built-in laminator to make plastic-sealed photos and cards (send them to places like The New Yorker and McSweeney’s, they love when new authors do that sort of thing.)

Don’t buy all that mess about self-publishing being a dead end. The Provo Craft YourStory™ Book Binder with Laminator is the perfect way to make a limited print run of what’s sure to be a first edition classic. You know James Joyce? Sure you do! And his early works were self-published! And maybe Leopold Bloom was originally intended to be a half-dragon cyberpunk with a cursed gauntlet that carried the soul of his beloved cat-girl Nora Meow! Read the book, people, it doesn’t explicitly deny any of that. Listen, a good writer knows to utilize the subtext in a way that good readers will find. Just like you’ll be able to utilize this Provocraft Your Story School Kit with the Provo Craft YourStory™ Book Binder with Laminator.

Anyway, you might not be ready for the big time just yet, but neither was Kafka while he was alive. We’re sure that one day, when your children’s children find a book that was neatly bound by a Provo Craft YourStory™ Book Binder with Laminator, they’ll be in shock that Great-Grandad accurately predicted how the final battle between psi-priests and chainsaw zombies would take place on hoverspheres near the gravometric coast of Orion’s jump gate port.

That’s just part of the human condition, really. Who can’t identify with a scenario like that? Stupid publishers, no wonder their field’s dying. 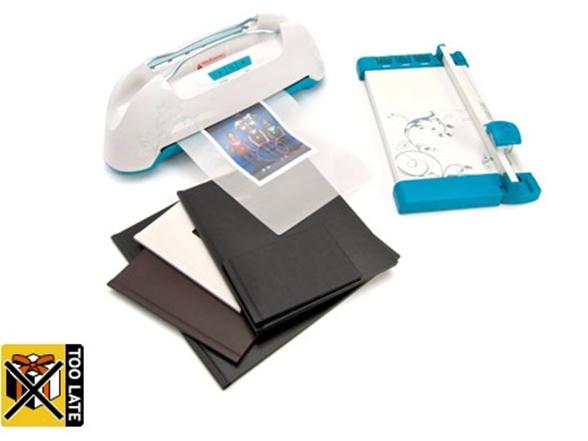 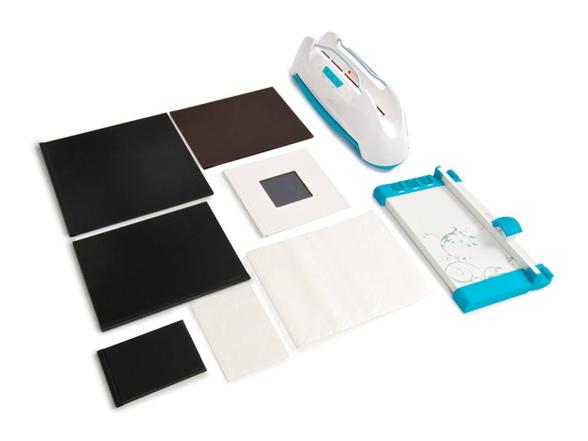 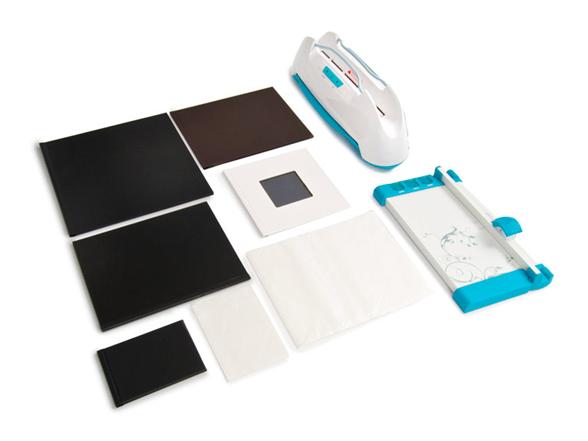